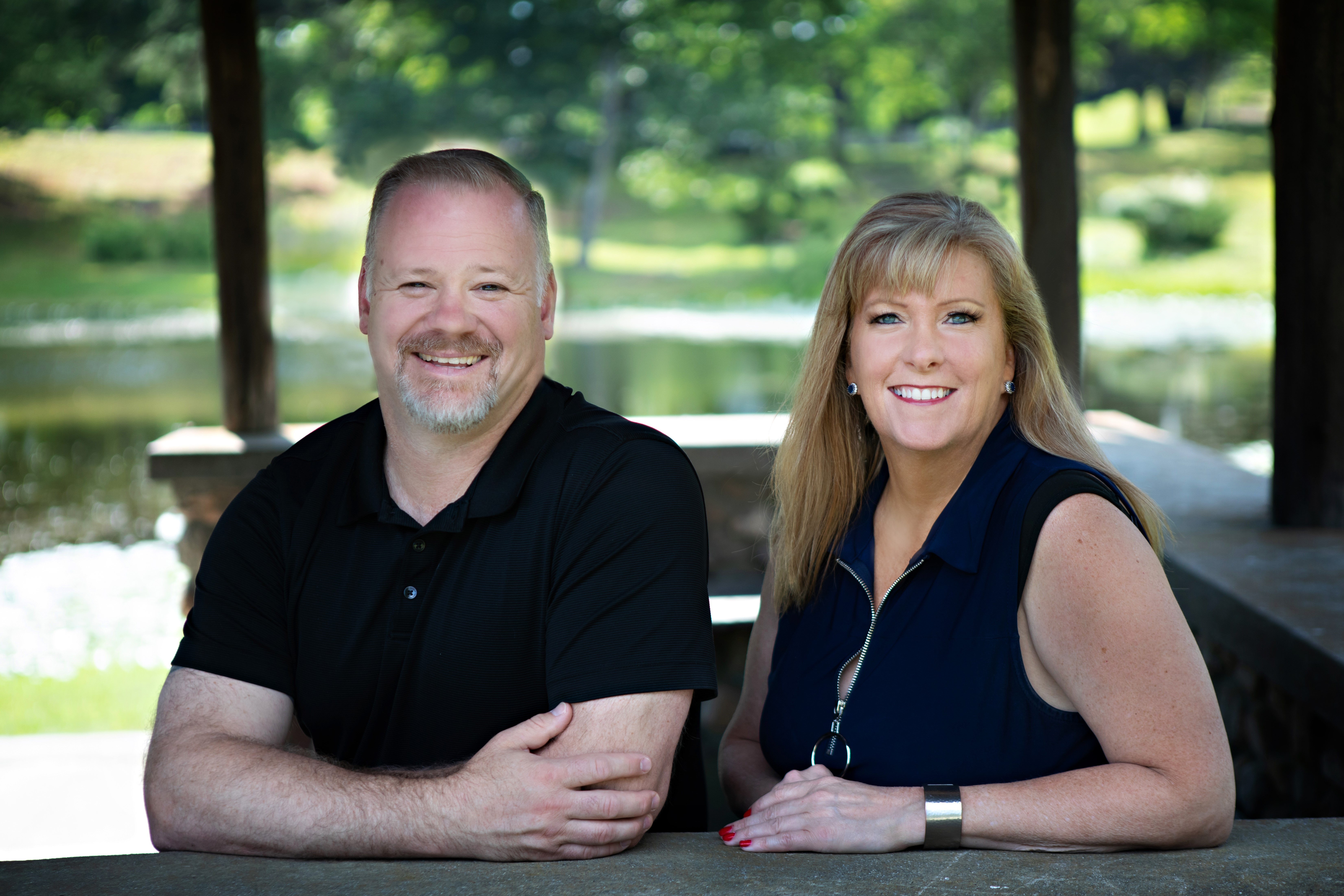 The 5-Star Homes Team of Hopkinton, which includes Realtors Robyn Nasuti and Sean Terrell, both of Upton, and Kevin Haley of Mendon have joined ERA Key’s Whitinsville office.

“We’re pleased to add agents of the caliber of the 5-Star Homes Team to our office,” said Whitinsville Manager David Glasberg. “Their proven commitment to excellence will further enhance the quality of our reputation and inspire others to continue to achieve the highest possible level of customer satisfaction.”

Robyn, who has more than $90 million in sales during her more than 15 years in real estate, was previously a Realtor with Real Living Suburban Lifestyle and Century 21, both in Hopkinton. She also was a marketing and sales professional for Fidelity Investments for more than 15 years. 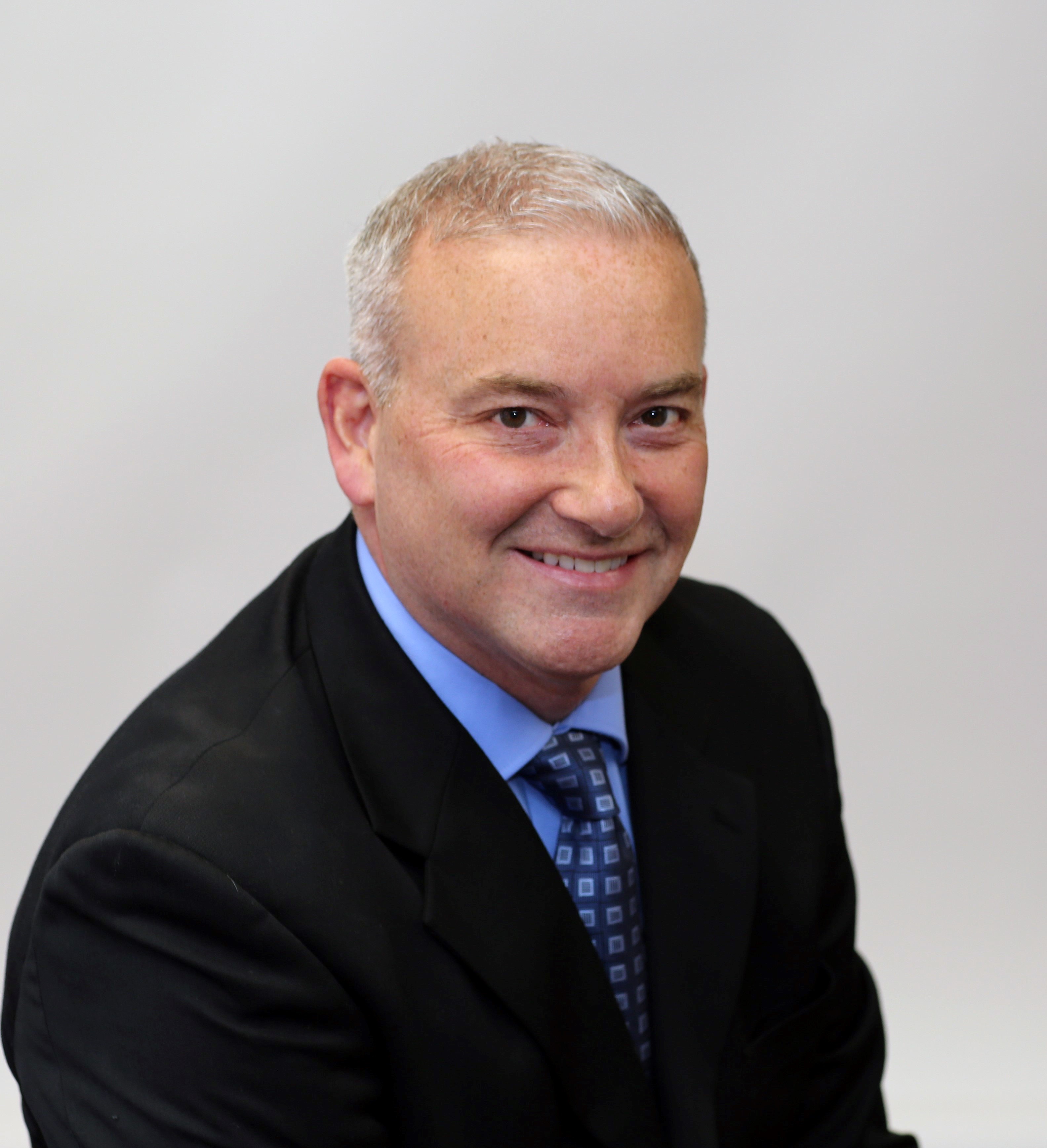 She has received numerous awards, including being named the Century 21 President’s Award Producer and Centurion Producer in 2016. She was named to Century 21’s Top 100 Agents (#41) for Eastern New England, and received Real Living’s Diamond Award in 2017, and Emerald Award in 2018 and 2019. She also received the Diamond Elite Premiere Service Award from Quality Service Certification, Inc. (QSC) in 2018.

Sean has more than six years of real estate experience with Real Living Suburban Lifestyle and Century 21, and is a former licensed contractor and owner of several small businesses. He received the Diamond Elite Premiere Service Award from QSC in 2018 and earned Real Living’s Rudy Medallion from 2017 through 2019.

Before becoming a Realtor, he was a sales associate for Sysco Boston LLC. He also owned Blue Line Remodeling in Worcester, Fresco’s Restaurant in Mendon and Upton, and Sabina Doyle’s in Newport, R.I. He volunteers as a coach for two local youth teams and plays in a men’s hockey league. He has also been a soccer coach.

Kevin has experience owning multi-family homes and investment properties, and he counsels buyers throughout the region. He is also a firefighter in Westborough.

Robyn formed the 5-Star Home Team in 2015 “to be able to provide a more well-rounded, balanced approach to selling homes.”

The team has consistently earned five stars in quality service surveys and has received 100% client satisfaction ratings in each of the past three years.

“It is our goal to be the real estate team of choice in MetroWest,” Robyn said. “Through successful pursuit of this commitment, we expect to maintain recognition as top producers within the real estate industry. As a result of these efforts, our business, clients, customers, colleagues and the community in which we live, shall prosper.”