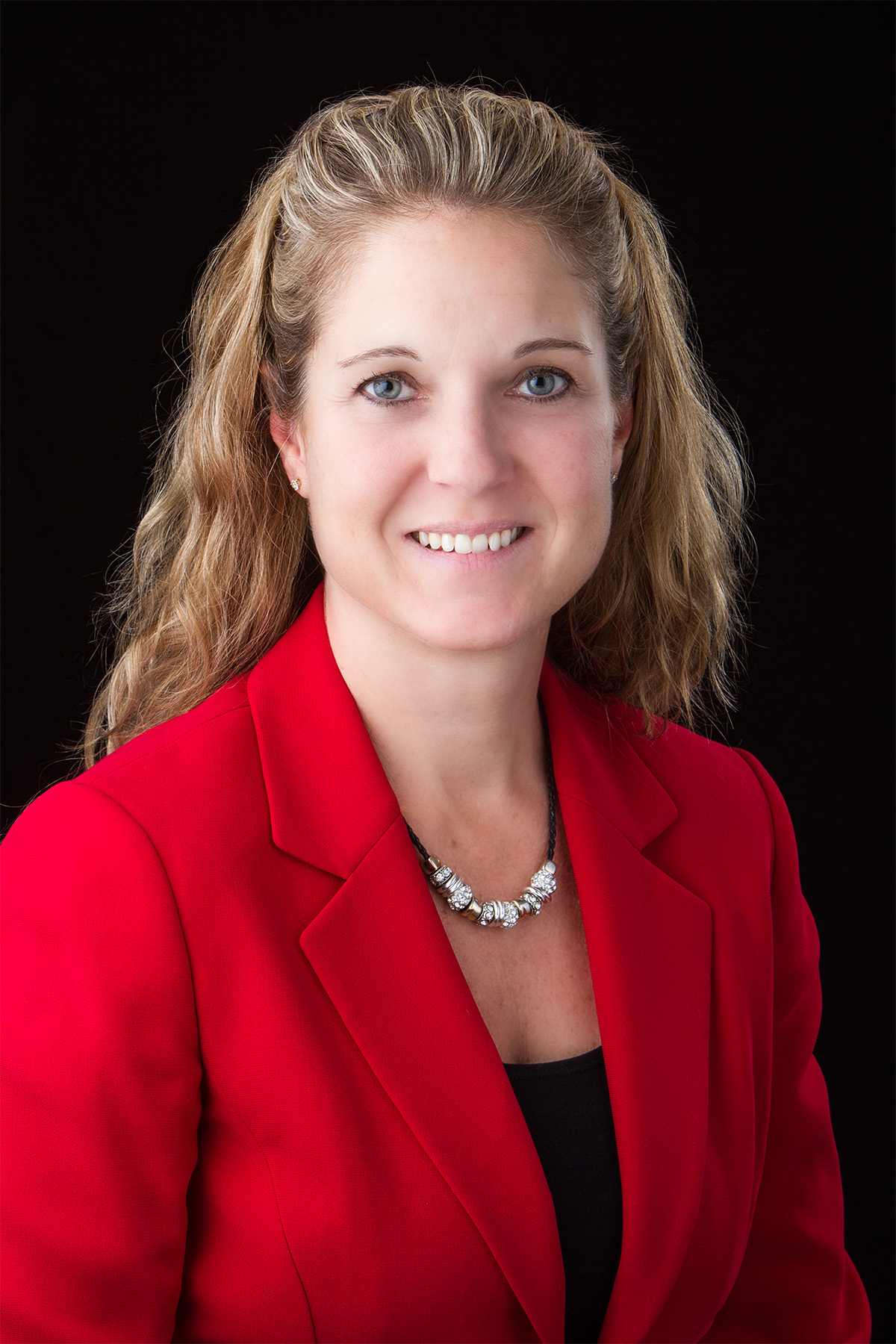 Donna began her real estate career in 1998 and joined ERA Key in 2007. During the past six years, she has received ERA Key’s Leadership Circle Award twice and its Circle of Achievement Award four times, while finishing among the top 20 all-around agents in sales at ERA Key four times, ranking eighth in 2016.

She is a certified residential specialist (CRS), an accredited buyer representative (ABR) and an E-Pro marketing specialist. She is a member of the National Association of Realtors, the Massachusetts Association of Realtors and the Greater Boston Real Estate Board. As a member of the Cartus and Affinity relocation networks, she can assist buyers and sellers with relocation anywhere in the world.

She is a TriBoro BNI member and serves as secretary and treasurer. She supports the Baypath Humane Society through its annual Paws & Claws Run and Fur Ball Gala, as well as the Muscular Dystrophy Association and the ERA Key Foundation, which provides funds to local charities throughout the region.

“It’s an honor to be nominated for the Best of Central Mass. Award,” she said. “As a residential real estate agent I like to consider myself a consultant, not a salesperson. I am lucky to be in a career that I love, while working at an agency that provides me with the support and training I need to succeed.”

ERA Key has been named among the top places to work in the state in the large company category for the past four years, based on a survey administered by Energage for The Boston Globe.