The ERA Hall of Fame honors affiliated individuals and companies that have consistently earned high levels of recognition and have made contributions and had a lasting impact on the culture and history of the ERA brand over the decades. 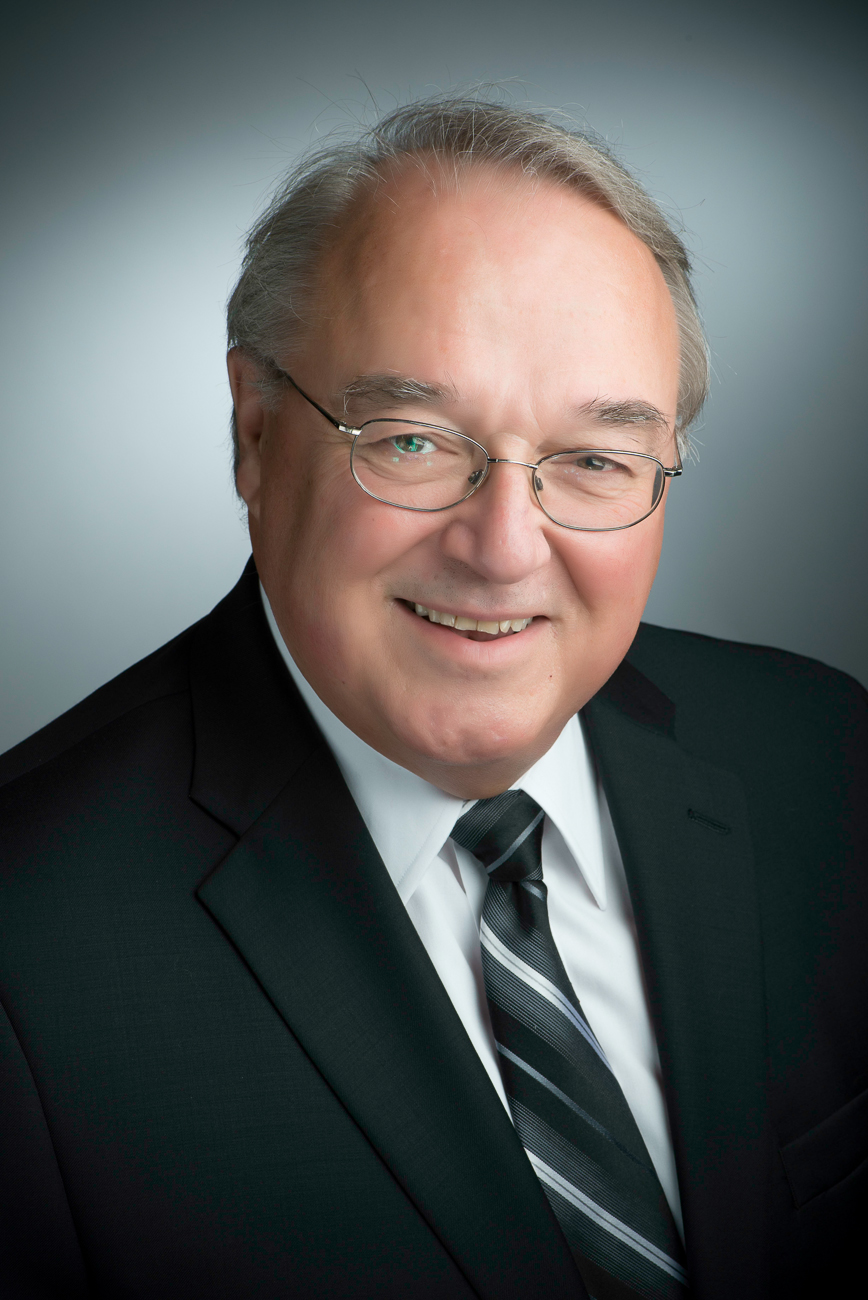 Under Bruce’s leadership, ERA Key became one of the 10 largest real estate agencies in Massachusetts and among the 10 largest out of more than 2,400 worldwide in the ERA Franchise System.

Bruce, who was also named this year to ERA Key’s Hall of Fame, founded ERA Key Realty Services in Milford in 1988 when his agency, ERA Homeowner’s Advantage in Milford, merged with Nelson Zide’s ERA John Nelson in Framingham.

At the time, they were the two largest ERA agencies in Massachusetts. After the merger, ERA Key expanded rapidly, opening new offices throughout central Massachusetts.

In addition to opening new offices and acquiring smaller agencies, he helped the company grow by emphasizing training and the use of technology to help agents become efficient and productive.

ERA Key won the Momentum Award as the fastest growing ERA franchise in 2012, the Gene Francis Memorial Award as the Top All-Around Company in ERA in 2014, and the Jim Jackson Award for customer service and sales productivity in 2017. ERA Key merged with HUNT Real Estate ERA of Buffalo, N.Y., the second largest brokerage firm in the ERA network, in February 2018 and together they received the Gene Francis Memorial Award in 2018.

While he managed the agency, ERA Key grew to 15 offices with 350 agents. He also created the ERA Key Realty Charitable Trust Foundation, which has donated more than $400,000 to dozens of area charities since its inception in 2004.

Bruce married Cheryl Eidinger-Taylor in 2005 and she took over his role as president in 2016, when he retired.

“In addition to being a wonderful partner and husband,” Cheryl said, “Bruce’s calm and even demeanor, his win-win approach and his astute business acumen have set a high bar to reach for and he is an outstanding leader to have as a mentor.”

Bruce earned an MBA in finance from Ohio University in 1969 and started his career in real estate in 1973, when he served as chief financial officer of Dominion Mortgage & Realty Trust.