ERA Key Realty Services of Northbridge announced today that Kevin B. Harris of Framingham has joined the agency as manager of its Marlborough office. 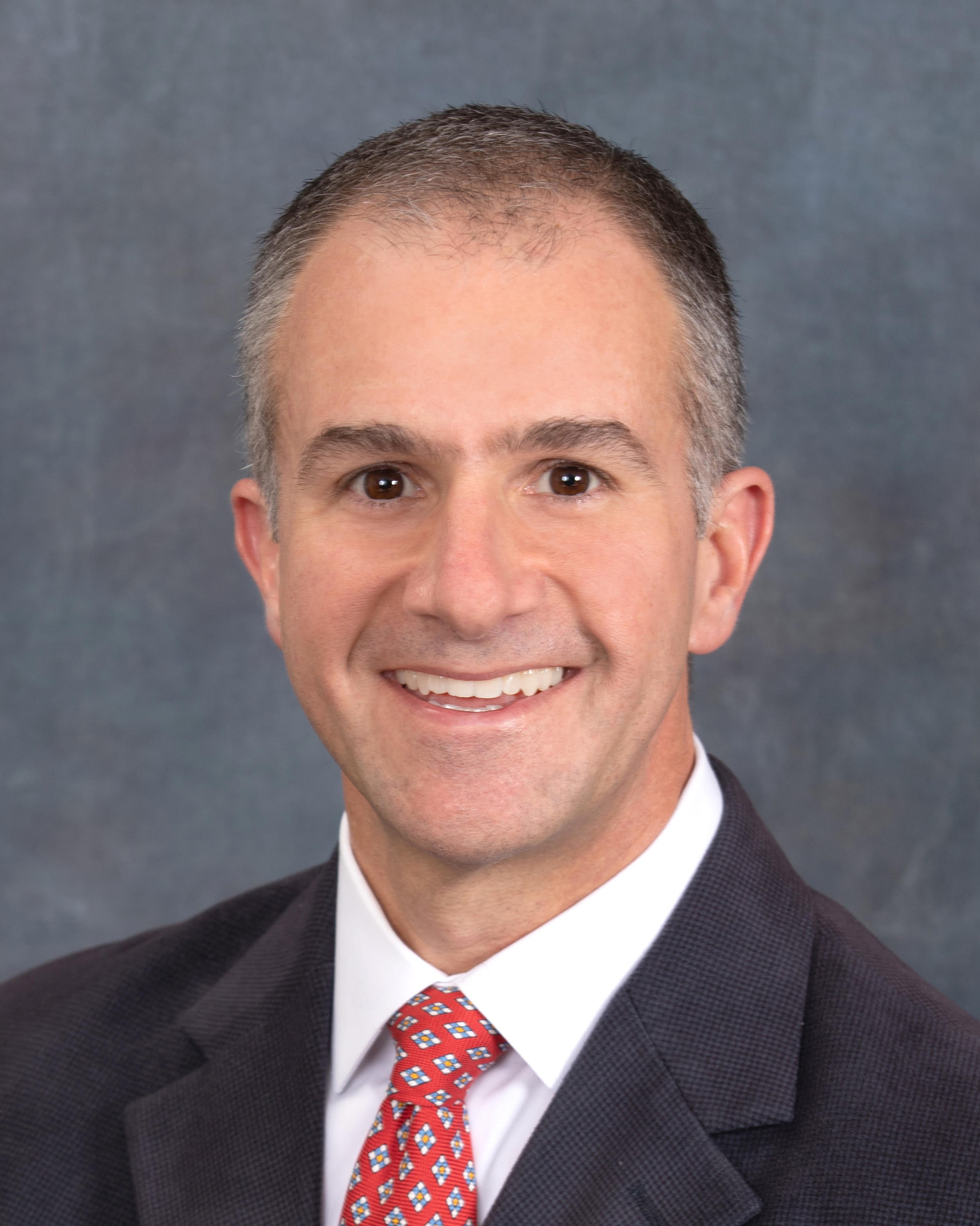 A successful entrepreneur who founded and sold two high-tech businesses, Kevin was attracted to a career in real estate in 2014 after selling three of his properties. He was a REALTOR® with Realty Executives Boston West, Century 21 Commonwealth (now Berkshire Hathaway Home Services) and Black Horse Real Estate before joining ERA Key.

Previously, he founded NextVault, Inc. in Middleboro in 2010 with the mission of providing value-based data protection to meet the needs of businesses seeking high quality, tiered data protection and archiving services at an affordable cost. He served as president and CEO until the company was acquired by Los Angeles-based J2 Global, Inc. in 2013.

He co-founded AmeriVault Corp. in Waltham in 1998, which pioneered hosted online data protection services for business. He served as Chief Information Officer until the company was acquired by Dallas-based PHNS, Inc. in 2008.

Before founding AmeriVault, he was responsible for network operations for the New England Controls Division of Johnson Controls in Lynnfield. He began his career as a network systems engineer at Beth Israel Deaconess Medical Center in Boston. Kevin earned a bachelor’s degree from the University of Massachusetts, Amherst.

With nearly 30 agents, the Marlborough office is one of ERA Key’s largest offices.

“Managing ERA Key’s Marlborough office will provide me with an opportunity to put my previous experience to good use,” Kevin said. “Technology has had a growing influence on the real estate industry, but real estate is still very much a hands-on business. The latest technology in the hands of our staff of dedicated professionals will provide a winning combination.”