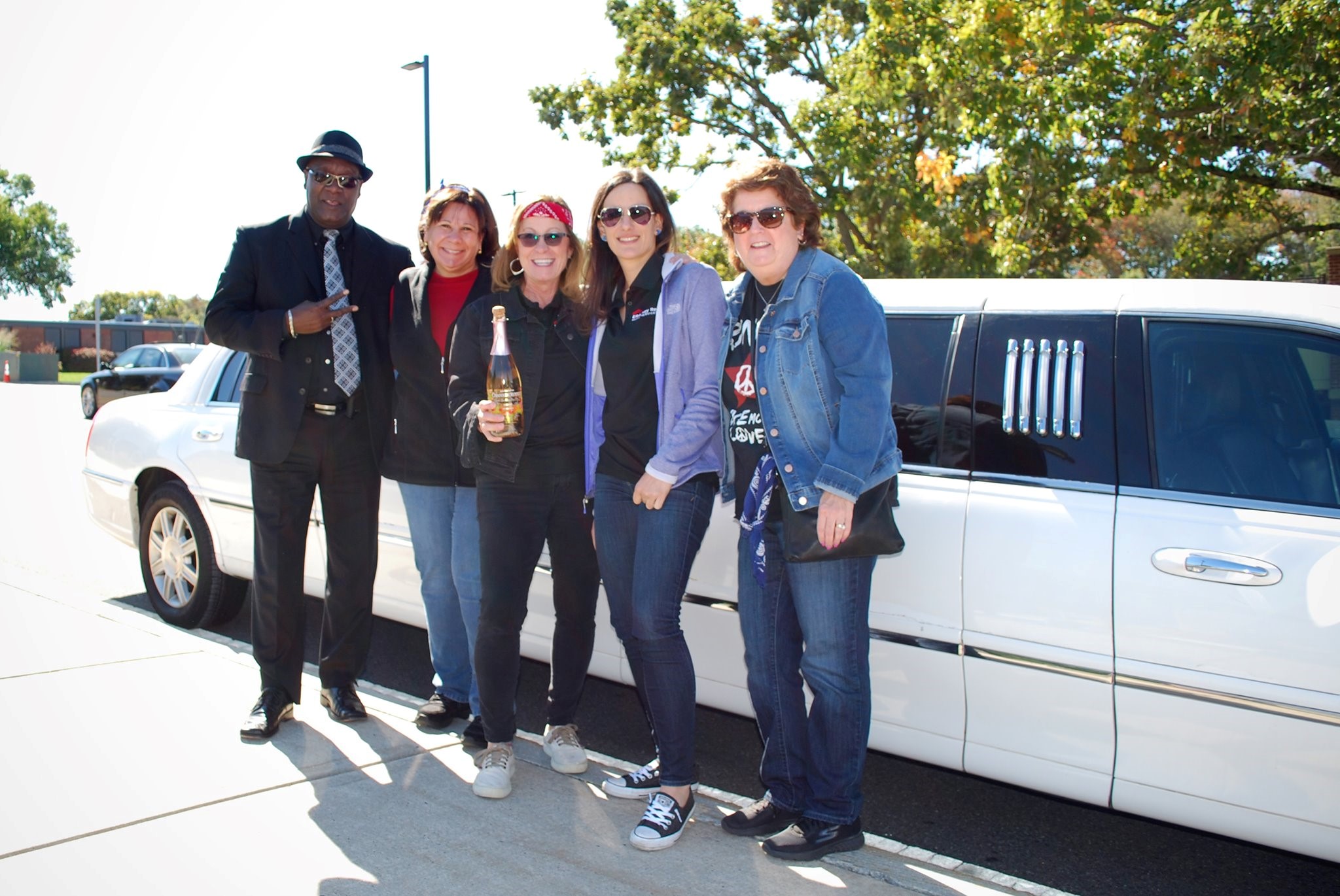 ERA Key offices in Billerica, Chelmsford, Wilmington, Woburn joined together for the fundraiser. More than 40 people, including agents, and their family and friends, participated. Five teams traveled in limousines to various locations and sought team photo opportunities with the list of items or tasks. Each time an item was found or a task was completed, it was posted on a Facebook page created for the event.

Teams started at Kings Dining & Entertainment, 52 Second Ave., Burlington, and joined together for a buffet there after the scavenger hunt.

“The scavenger hunt was a fun way to raise money for an important cause, while building team camaraderie,” said Lisa, who is Branch Manager of ERA Key offices in North Billerica, Wilmington and Woburn. “We were fortunate to have generous sponsors and high participation among our agents. We look forward to having the event again next year.” 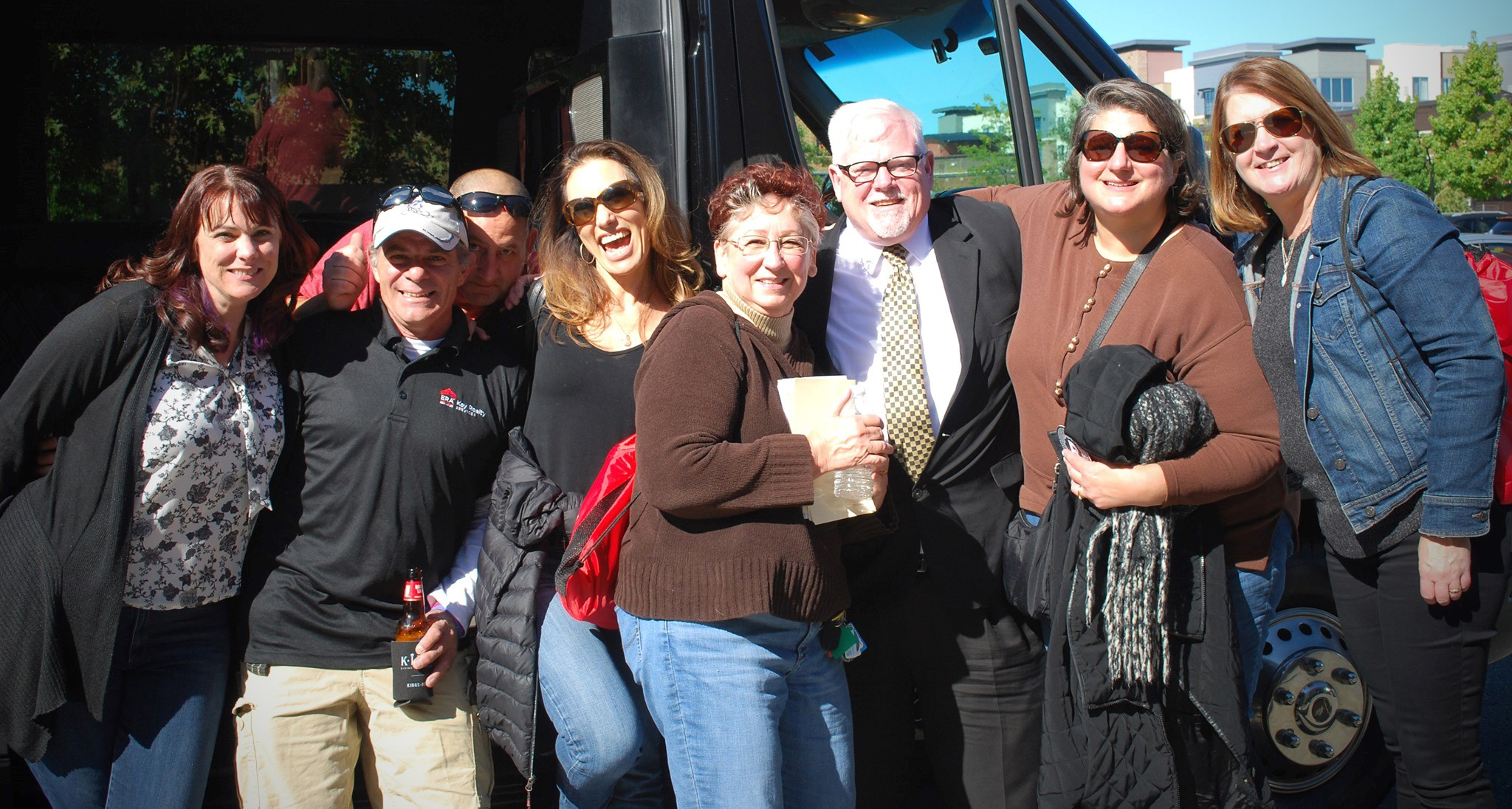