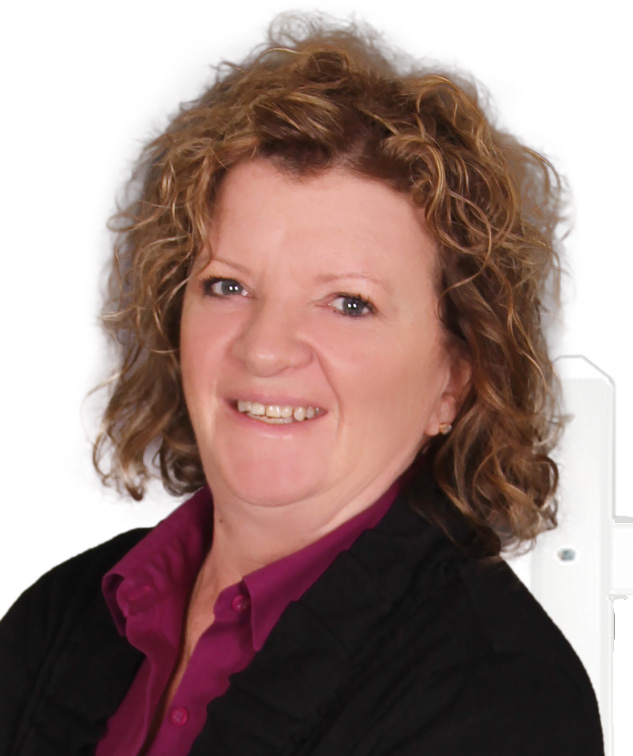 Top producers were recognized for outstanding levels of production in real estate transactions based on dollar volume or units sold in the 2019 calendar year. Only 5% of RACM members were eligible for the top producer award.

Donna has consistently finished among ERA Key’s top producers. For 2019, she finished second in sales out of 350 agents. She was also named to the Leader’s Circle, which includes agents who have sold at least 65 units, with total volume of at least $10 million.

Donna worked for four years as the MLS supervisor for the Greater Worcester Board of Realtors before pursuing her license to sell real estate. She became a Realtor in 1992 at the former Hometown Real Estate and was named Rookie of the Year. She was her office’s top-selling agent from 1993 through 1998, finishing each year with the highest number of closed transactions and the dollar volume of homes sold. In 1999, she was one of four national finalists from more than 30,000 ERA agents for the Jim Jackson Memorial Service Award for Customer Satisfaction.

In 2014, Donna received the Town of Spencer Meritorious Public Service Award and in 2016 she received ERA Key’s Circle of Light Award-for exceptional volunteerism for the needy in the community. She was named Spencer Exchange Club Citizen of the Year in 2007 for her volunteer work in the community.

She is a past president and director of the Spencer Exchange Club and she has been a coordinator of Spencer Toys for Kids since 2004. She is a member of the Spencer Housing Authority and served as cooperator at Spencer Savings Bank.