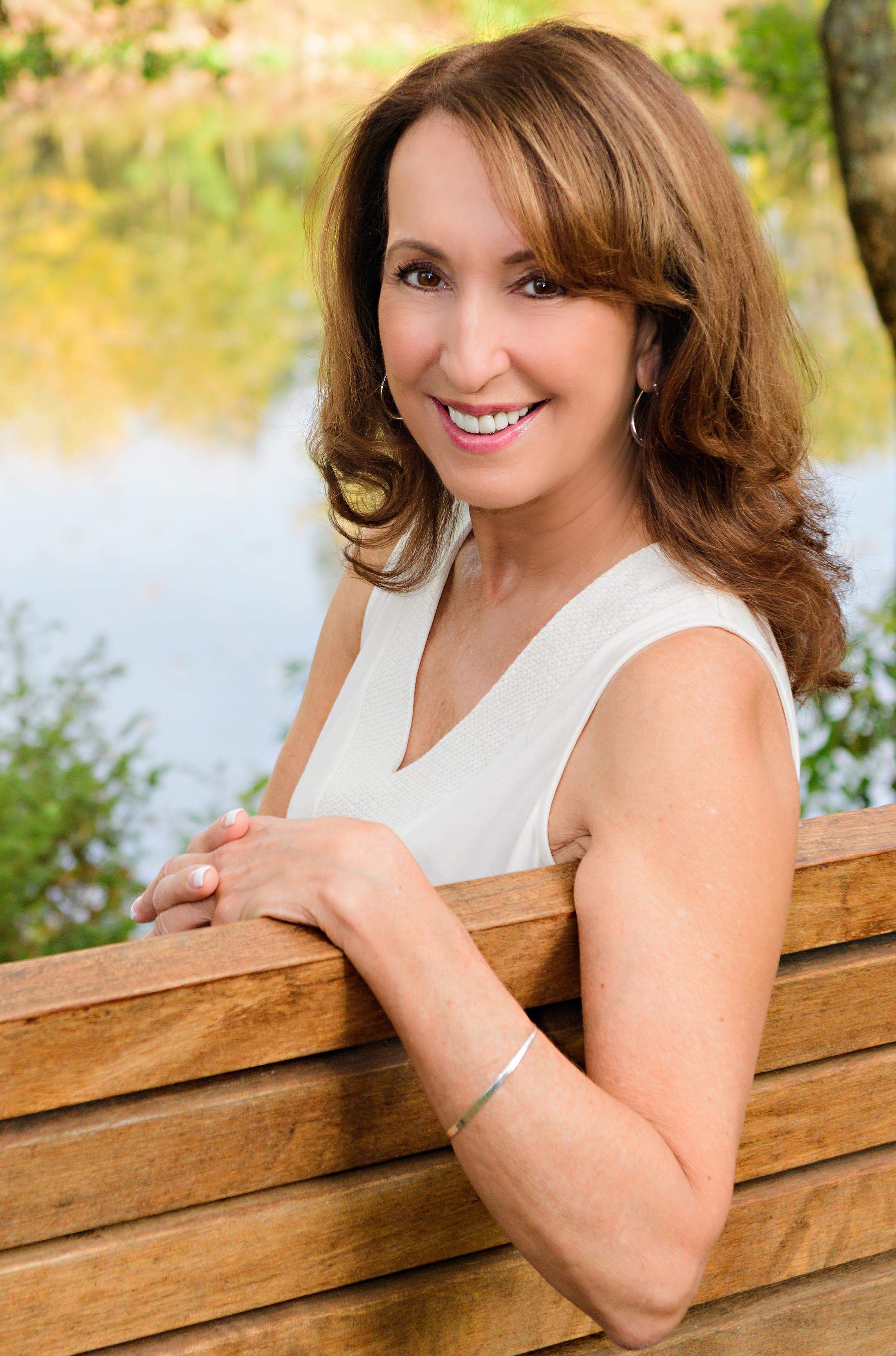 Top producers were recognized for outstanding levels of production in real estate transactions based on dollar volume or units sold in the 2019 calendar year. Only 5% of RACM members were eligible for the top producer award and only six were named to the diamond category.

Carla was ERA Key’s top producer out of 350 agents in 2019. She was also named to the Leader’s Circle, which includes agents who have sold at least 65 units, with total volume of at least $10 million.

She joined ERA Key in 2005. She is also a paralegal instructor at Curry College in Milton. She earned a bachelor’s degree from Franklin & Marshall College in Lancaster, Penn., and earned her paralegal certification from Northeastern University in Boston.