He has 14 years of experience in real estate and spent more than five years at ERA Key before joining EXIT Real Estate Executives in Brookfield. He has been a certified Massachusetts real estate instructor since 2006 and has been an in-house trainer for six brokerage companies. 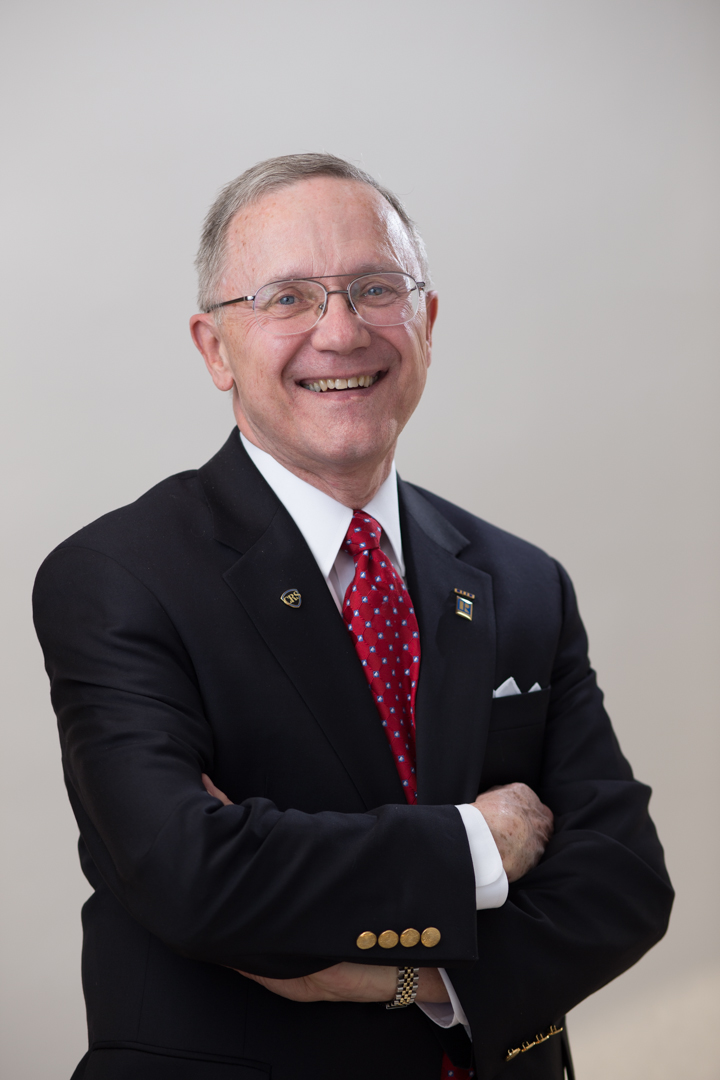 Falter is a member of the Board of Assessors, the Capital Improvement Planning Committee and the Financial Advisory Committee for the Town of Brookfield. He earned his MBA from Cornell University’s Johnson Graduate School of Management, and his doctoral degree from the Institute for Advanced Studies at Walden University.

“It’s good to be back at ERA Key,” Falter said. “I’ve always appreciated ERA Key’s strong training programs, as well as the camaraderie between agents and their ability to work as a team.”