Congratulations to ERA Key sales leaders from the Framingham office!

The Framingham office had three of the top 10 sales leaders for ERA Key in 2021 – Nelson Zide at number two, Graham Pettengill at number three and Stephanie Lachapelle at number six. Zide also received a special award for representing the largest number of home buyers and sellers – more than 60 – of any ERA Key agent in 2021.

The three top 10 sales leaders, along with Lynne Eliopoulos, were named to the Leader’s Circle, which includes agents who have sold at least 65 units or total volume of at least $10 million. 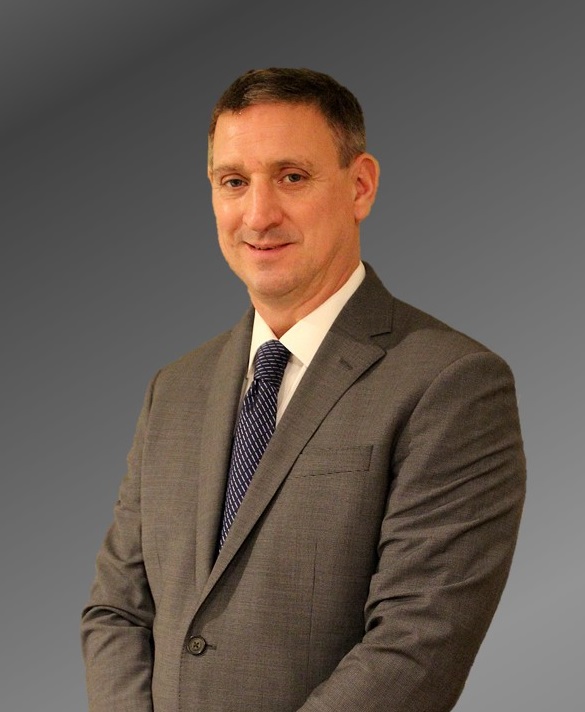 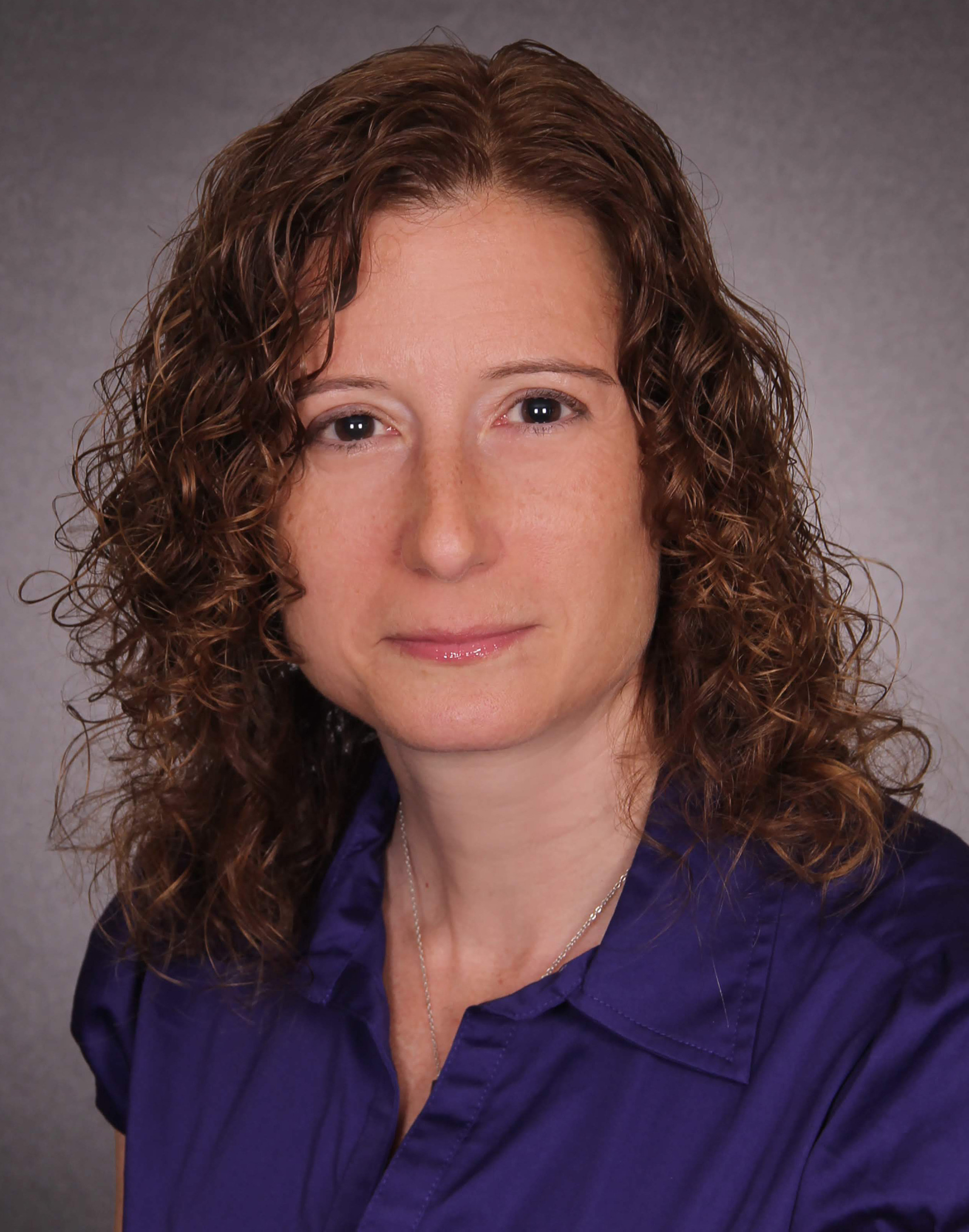 “That our agents include 12 award winners – and three of the top 10 agents – says a great deal about how hard-working and talented they are,” Ali said. “So does the high degree of community giving in which our agents participate.” 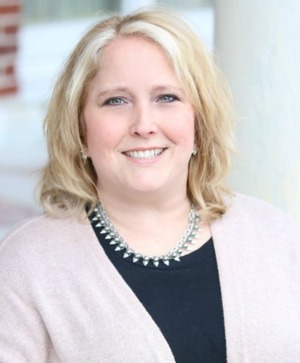