Congratulations to sales leaders from the Framingham office. 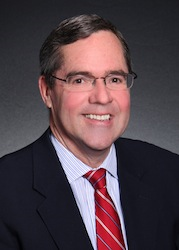 The Framingham office had two of the top 10 sales leaders for ERA Key Realty Services in 2019, as well as a rookie of the year and many other award winners, which were announced at the recent annual meeting at the Double Tree Hotel in Westborough. 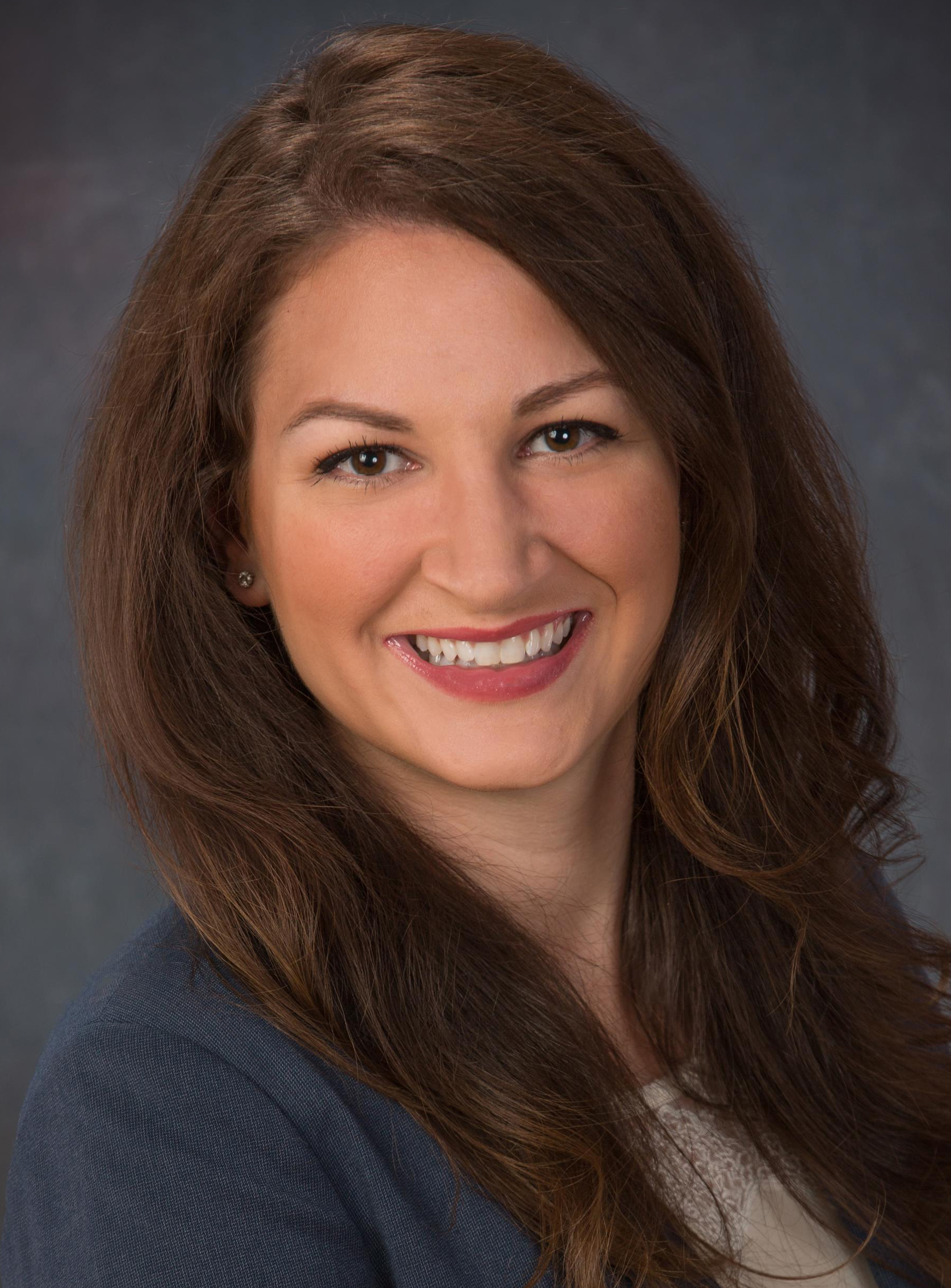 Graham Pettengill was the number four all-around sales leader for ERA Key, while Stephanie Lachapelle was number eight. Audra Lizarralde was one of two agents company-wide to be named Rookie of the Year.

Nelson Zide and Heather Spence joined Graham and Stephanie in the Leader’s Circle, which includes agents who have sold at least 65 units or  total volume of at least $10 million.

Photos are of Graham Pettengill and Stephanie Lachapelle.