Congratulations to ERA Key sales leaders in the Marlborough office.

The Marlborough office had the number six and number nine sales leaders for ERA Key Realty Services in 2019, as well as many other award winners, including the Circle of Light Award winner, which were announced at the recent annual meeting at the Double Tree Hotel in Westborough. 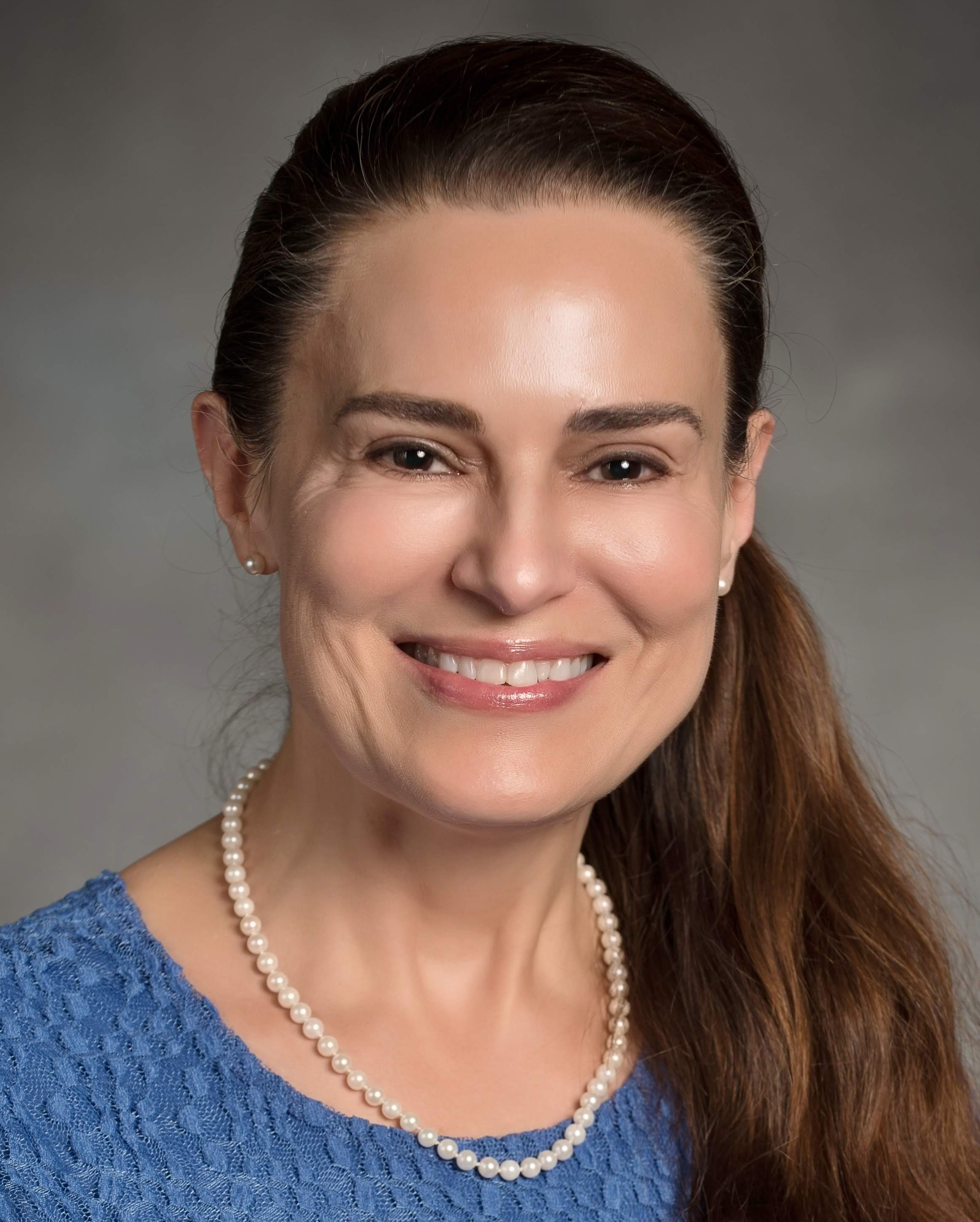 Joyce Torelli was the number six agent out of 350 at ERA Key, while Tami Dome was the number nine sales leader. Both were also named to the Leader’s Circle, which includes agents who have sold at least 65 units, with total volume of at least $10 million. 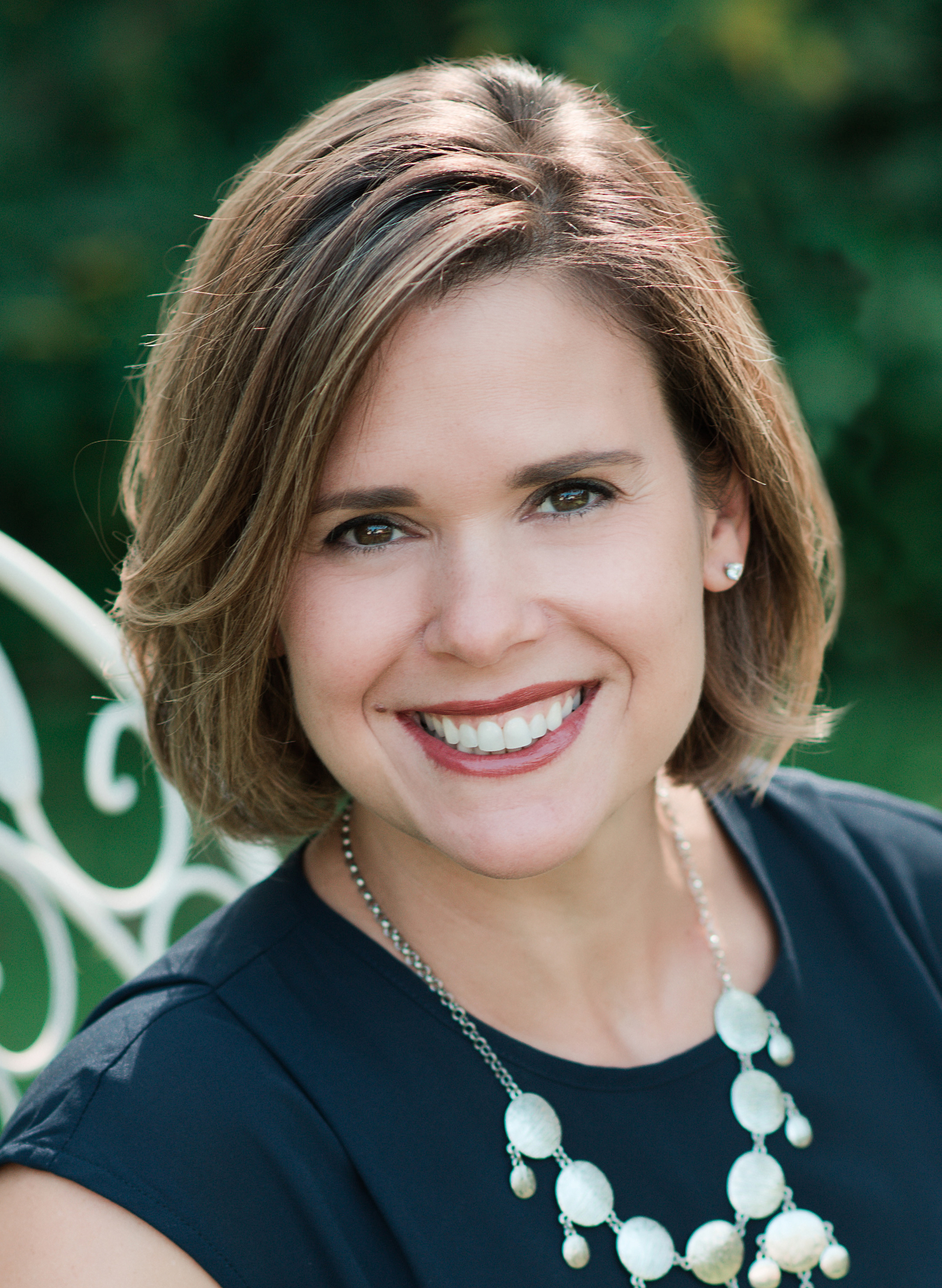 Aura Gauthier received the Circle of Light Award, which is presented for community service, for her volunteer work and contributions to many area charitable organizations.

Pictured, left to right, are Joyce Torelli and Tami Dome.