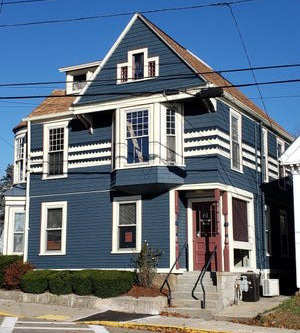 Victor Rosas and Kim Poirier recently sold the historic Spite House. The story below appeared in The Milford Daily News.

MILFORD — When attorney Warren Heller owned the curious-looking building on the corner of Exchange and Congress streets, he had to outfit the entire interior with custom furniture.

“There were no square or rectangular walls,” he said. “Every one had some unique shape.”

Built in 1899, the so-called Spite House at 61 Exchange St. had nine rooms, only one of which contained four corners. The window frames were handmade to fit the curves of the walls, Heller said. The three-story building comprises 2,462 square feet but sits on a lot measuring just 0.028 acres (about 1,220 square feet). 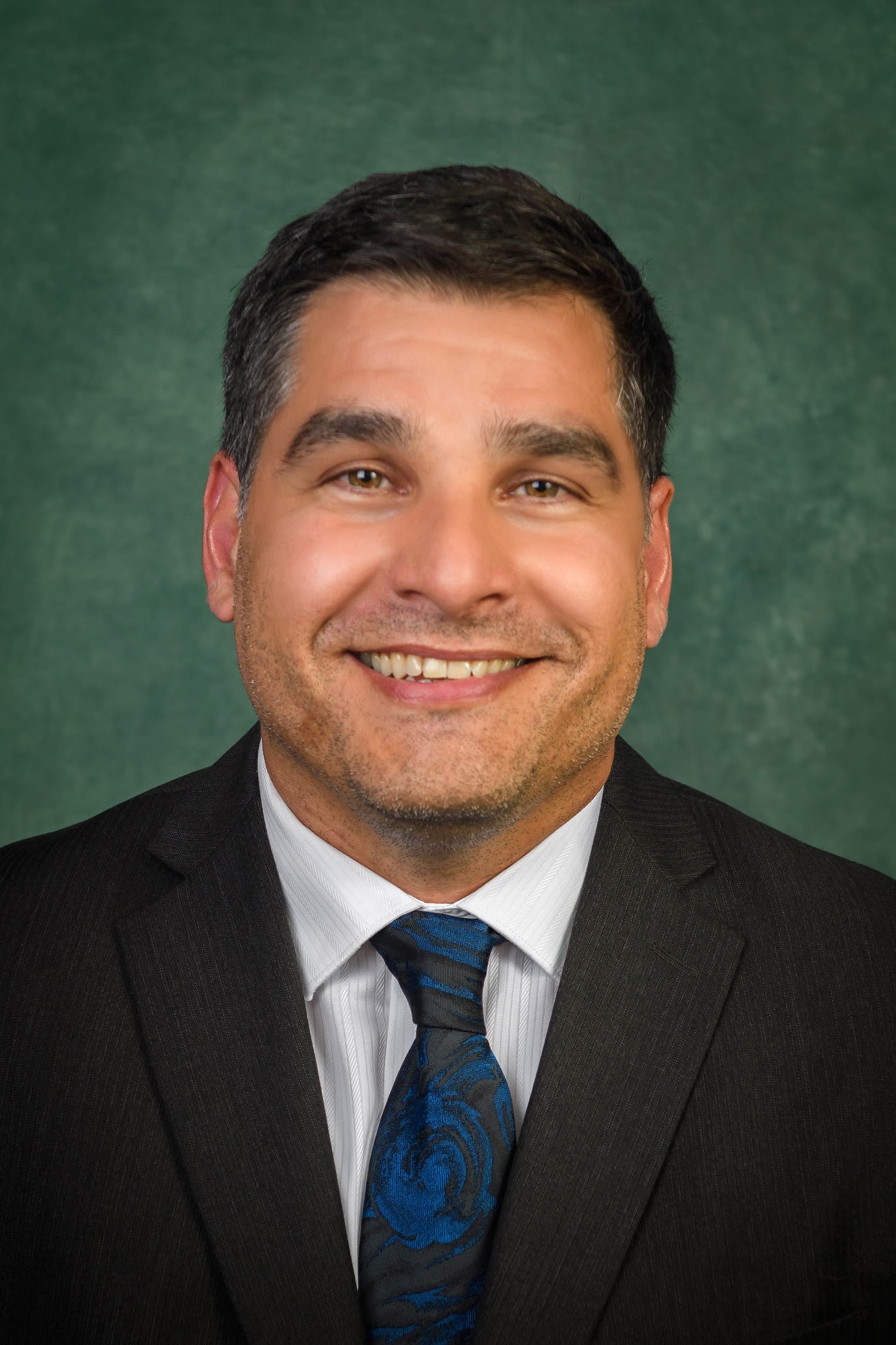 “It received its name because of the small lot on which it stands,” the building’s entry in the Massachusetts’ Historical Commission’s database reads. “People told (the original owner) it was impossible to place a house on it.”

Heller worked out of the building for 40 years, some of that with his father, who ran a podiatrist practice. In September, he sold 61 Exchange St. to an Ashland-based company, Carige LLC, which converted it to two apartments, back to its residential roots.

The renovation from office space to apartments was recently completed, and the space was rented out last month, local real estate agent Victor Rosas said.

It still has just one square room.

“I’ve been telling people for the last three years or so that I was going to retire,” Heller said, adding that he had trouble selling the building as an office, finally finding success selling it as residential space.

According to the Massachusetts Historical Commission’s online system, the house was built as a wedding present for an Anna Ballou, by her father William Nicholas.

Heller said he ended up with the building because he and his father were looking for office space, and the Spite House was both an easy stroll from Main Street and cheap.

“The town was on the verge of condemning it,” he said.

Heller said the vast majority of the custom work, from special bookcases to a built-in couch with storage space beneath to the big desk used by a staff member in the awkwardly shaped the first floor room, was done by local craftsmen Ralph Mastroianni and Bill Mancini.

“It was stripped down to its nuts and rebuilt to service our needs,” Heller said.

The first floor looked straight up to the roof, creating an open concept on the upper floor.

A staff member gave Heller the stained glass window tucked into a corner near the cathedral ceiling, which cast bright shapes across the whole space.

“You’d see it during different times of day, the reflection on the white walls,” Heller remembered. “That was kind of neat, working in that environment.”