Agents in ERA Key's Spencer office donated more than $5,000 to area charities during the holiday season. 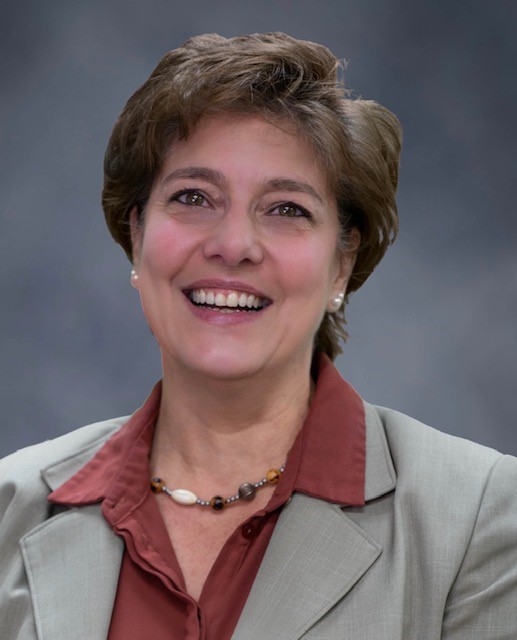 In addition to donating $1,000 as well as hundreds of toys to Spencer Toys for Kids, Spencer agents donated $1,000 each to the Leicester Senior Center for Veterans and the St. Paul Food Pantry, and $500 each to the Charlton REAS Foundation (Residential Energy Assistance for Seniors) and the Mary Queen of the Rosary Parish Food Pantry in Spencer.

“I’m proud to be part of an office that does so much for our community,” said Spencer Manager Linda Laney. “Our agents work hard, but recognize the importance of sharing their success with those who are less fortunate. Charitable giving is an important part of ERA Key’s culture and we take pride in doing our part.”

Agents contribute through ERA Key’s Charitable Trust Fund, which has given more than $400,000 to dozens of charities since its inception in 2004. 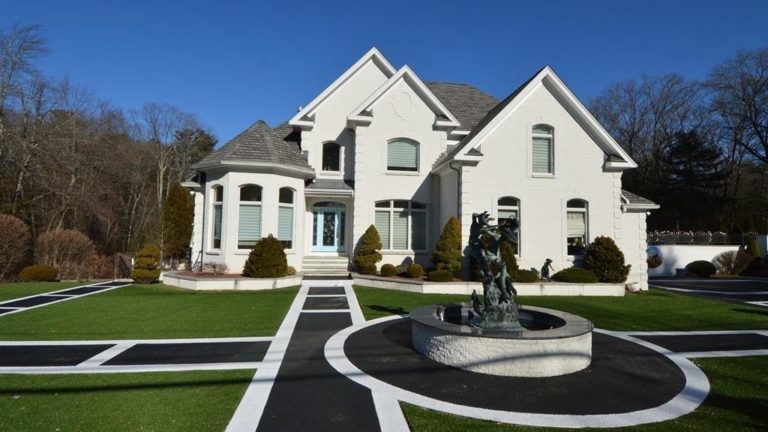 A home listed by Joleen Rose, an agent in the Millis office, is being featured on Boston.com.

The home, which is located at 229 Hollis St., Holliston, features an ornate iron gate that opens onto a driveway, a series of walkways in contrasting black and white, sculptures and a fountain. 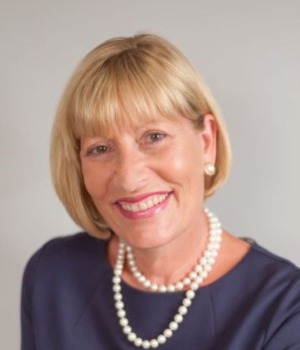 “The home is filled with murals, inside and out,” according to Boston.com. “A two-story foyer with a chandelier presents a main floor with an open layout, hardwood floors, and hand-painted murals of angels. This level also includes a sitting room, dining and living areas, and a kitchen with granite counters and a long island, as well as a master with a double tray ceiling, temperature-controlled closet, and a bathroom with a glass shower and marble double vanity.”

The home also features a heated driveway, a two-car heated garage with a second laundry room, and a surveillance system. A three-season room leads into a backyard with a marble compass inlaid onto a granite patio, a granite grill top, and a heated in-ground pool with statuary around it and a deck. 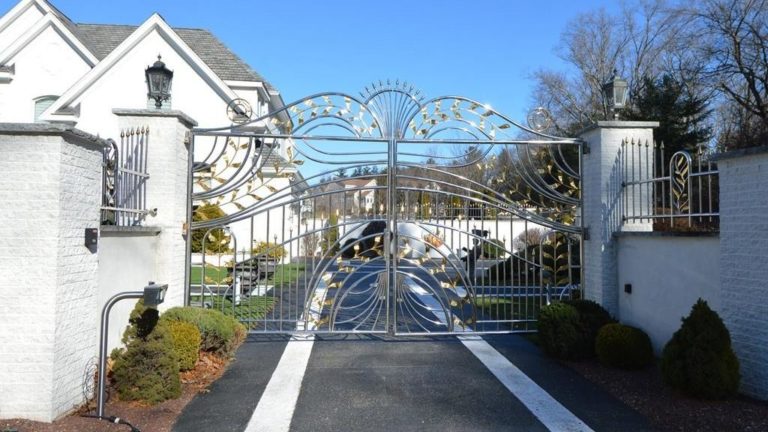 Nelson Zide, a Realtor in ERA Key's Framingham office, has been named to RISMedia Newsmakers 2020.

Nelson was named to a group called, “Luminaries: The Iconic Leaders.” Newsmakers are named based on nominations received online, nominations by RISMedia’s editorial team and information from other industry sources.

In choosing Nelson, RIS Media noted that he has consistently closed at least 45 transactions per year worth $12 million to $15 million, with a career total exceeding 1,000 real estate transactions.

Nelson “is known for his larger-than-life persona, humble nature and eagerness to share the techniques that brought him success,” according to RISMedia.

He graduated from the University of Massachusetts, Boston, and lives in Framingham with his family. He has also been the past president of the Massachusetts Chapter of Certified Residential Specialists, and past president of the Boston chapter of the Women’s Council of Realtors (WCR). He has been a senior GRI instructor, as well as a national speaker and trainer for more than 25 years.

“I’m honored to be included with the industry leaders who were named to...

She has five years of experience in real estate, and has also worked as a project coordinator at Otis Elevator Company in Canton and as a leasing consultant at Cohen Properties in Boston.

Carey earned a bachelor’s degree in business administration from Florida Metropolitan University in Fort Lauderdale and is a volunteer for the Sacred Heart of Jesus Parish in Milford.

“ERA Key is one of the top 10 real estate agencies in Massachusetts and was originally based here in Milford,” she said. “I was attracted to ERA Key, because I like the office culture and business model offered to agents.”

The National Association of Realtors® announced that Nelson Zide, a Realtor® in the Framingham office of ERA Key Realty Services, has earned a Sterling R investor designation in the Realtors® Political Action Committee.

The Sterling R designation is for donors who contribute at least $1,000 to the RPAC. The RPAC is a national bipartisan grassroots-based political advocacy organization that works to protect the real estate industry and the dream of homeownership for MetroWest residents and others across the country.

Nelson graduated from the University of Massachusetts, Boston, and lives in Framingham with his family. He has also been the past president of the Massachusetts Chapter of Certified Residential Specialists, and past president of the Boston chapter of the Women’s Council of Realtors (WCR). He has been a senior GRI instructor, as well as a national speaker and trainer for more than 25 years.

“I support RPAC, because home ownership is the foundation of my profession,” Nelson said. “Its actions benefit me professionally, but they also benefit my clients.”

Since 1969, RPAC has promoted the election of pro-real estate candidates across the United States. The purpose of RPAC is to elect and support officials who advance the interests of real...