Zachary Kelley of Shrewsbury has joined ERA Key as a Realtor in the Worcester office. 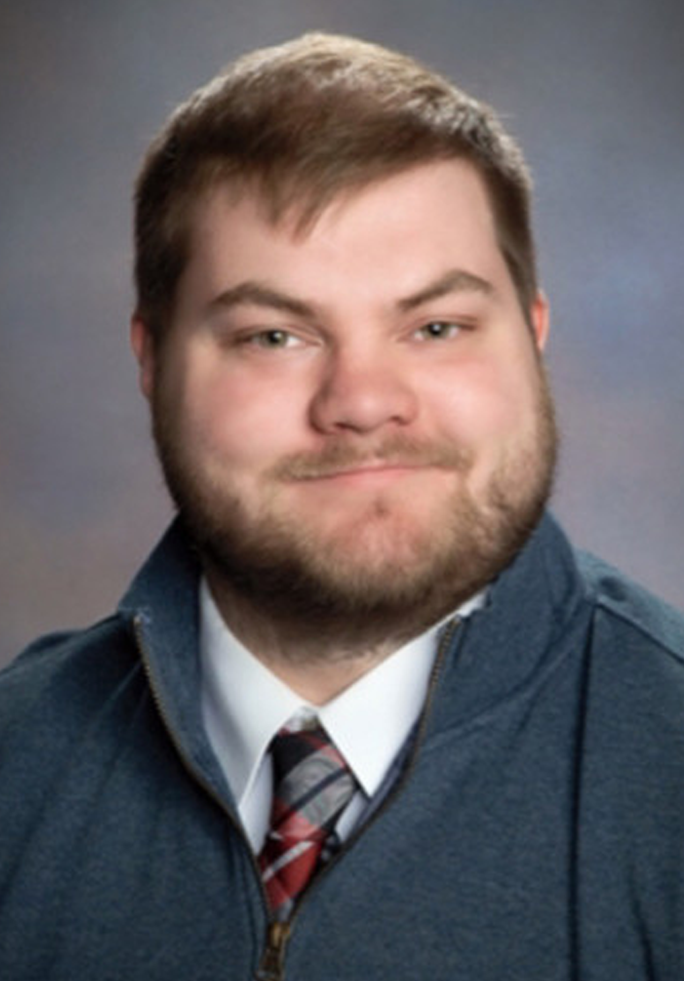 He previously served as an agent’s assistant at Horace Mann Educators Corporation in Plymouth, N.H. He was also a spirits associate and cashier at Julio’s Liquors in Westborough.

He earned both a bachelor’s degree in business administration and an MBA from Plymouth State University. A member of the varsity football team for four years, he was a Massachusetts State Collegiate Athletic Conference Champion and was selected for the MSCAC All-Academic Team.

“ERA Key seemed to me to be the best company to join, because of the quality training it provides to new agents,” Kelley said. “ERA Key also has a good sense of community.”

Nicholas Ivancic of Winthrop has joined ERA Key as a Realtor in the Woburn office. 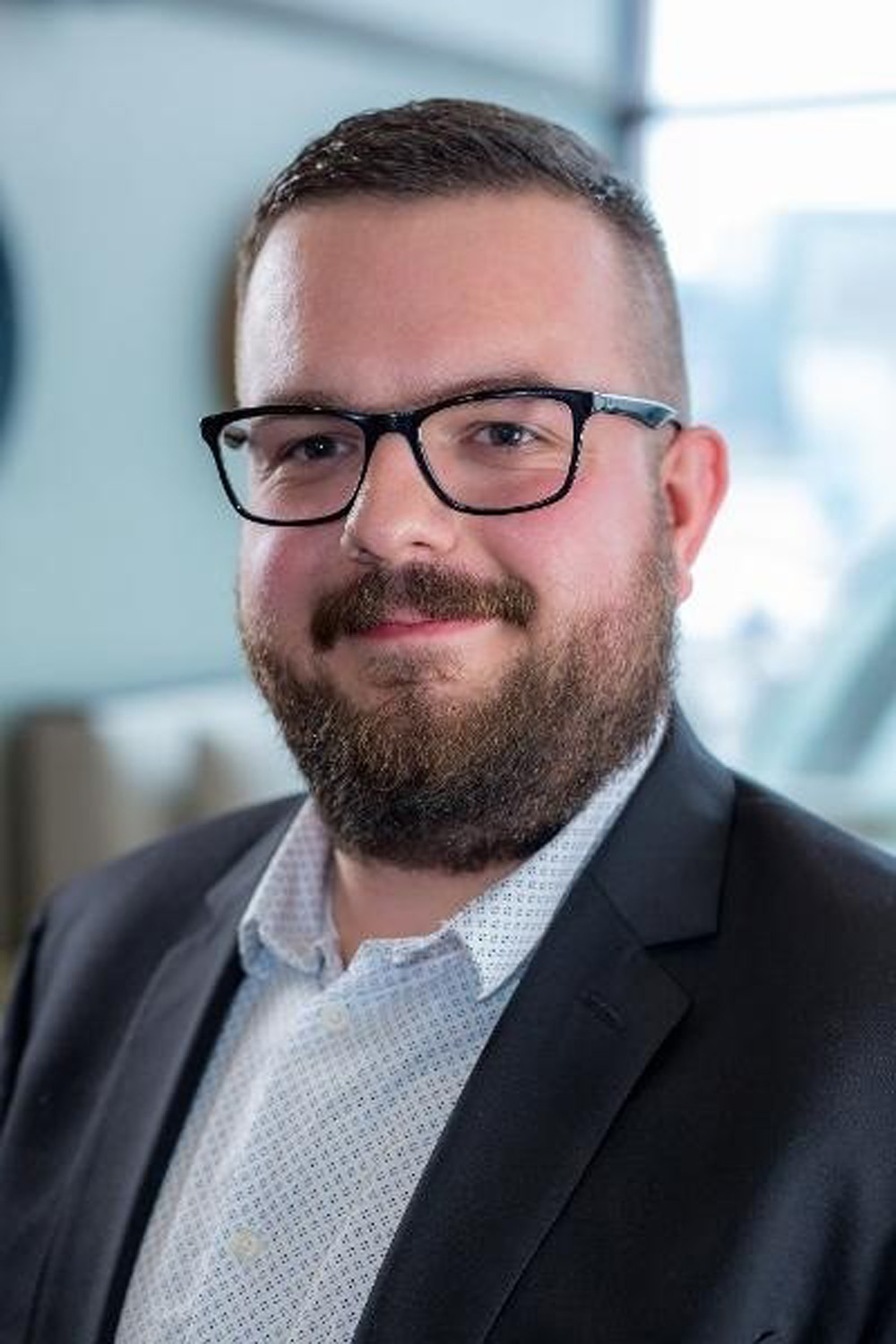 He earned a degree in culinary arts management from the Culinary Institute of America in Hyde Park, N.Y.

“After deciding to pursue a career in real estate, I interviewed with several agencies and found that the people I met at ERA Key were open and honest with me, and they seemed to care about each other,” Nicholas said. “ERA Key also had the best training program by far.”

Michael J. O’Brien of Medford, a veteran sports broadcaster and communications professional, has joined ERA Key as a Realtor in the Framingham office. 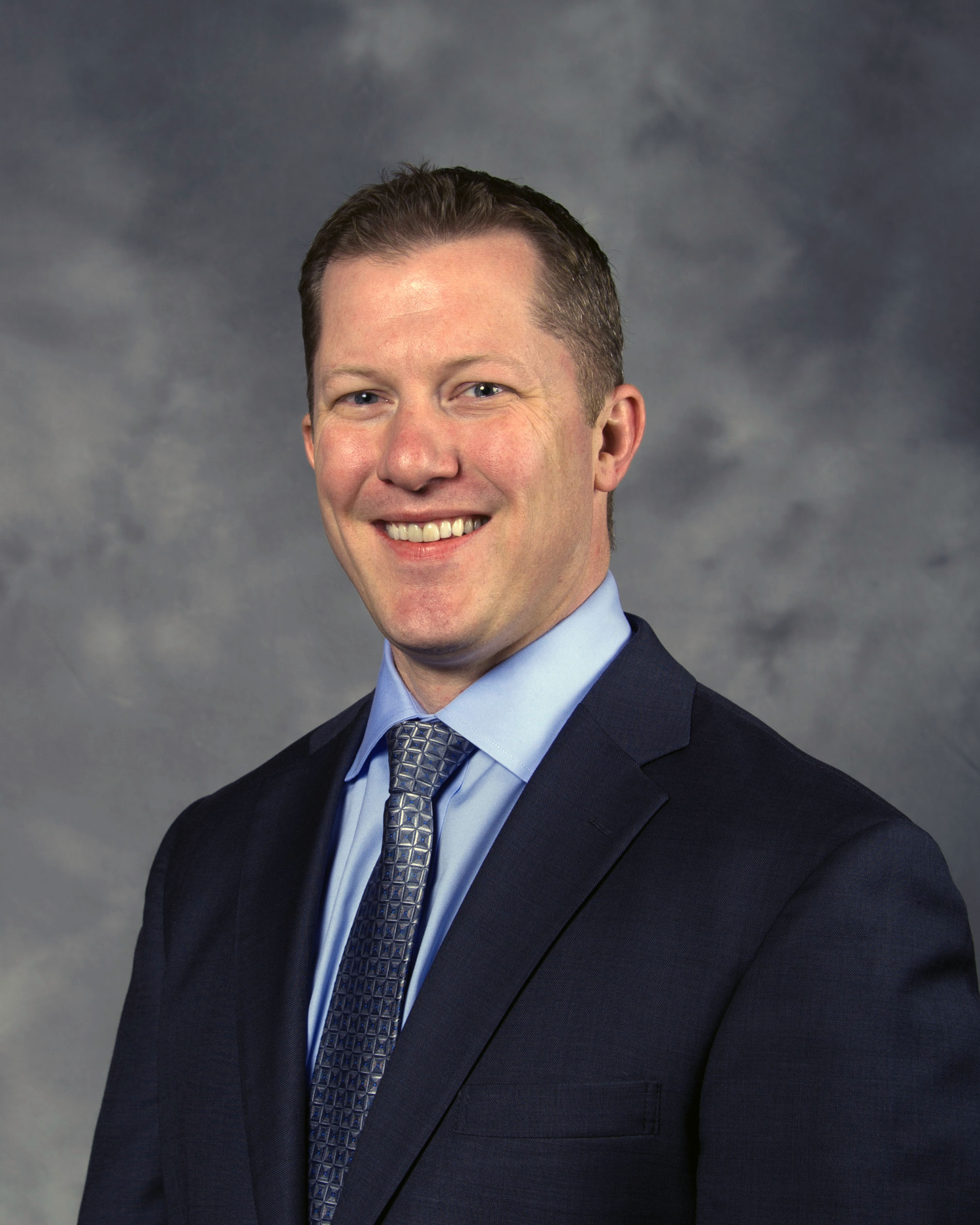 Mike, who has over 15 years of broadcast experience, has provided play-by-play for numerous colleges and universities throughout New England, including Bentley University, Boston University, Merrimack College and Yale University. Prior to his return to Massachusetts, he was the radio and TV play-by-play broadcaster for the Wilkes-Barre/Scranton (Penn.) Penguins and as well as the team’s Director of Team Services and Media Relations.

He also served in the same roles for the Lowell Devils of the American Hockey League and their ECHL-affiliate, the Trenton (N.J.) Devils. He began his career as Executive Assistant at the National Hockey League in New York City.

He earned his bachelor’s degree from Boston College. He currently serves as Vice President of the Boston Chapter of Young Professionals of the American Cancer Society.

“I learned about ERA Key through a friend who is a successful agent there,” Mike said. “I was drawn to both the positive culture and workplace, and the support and resources ERA Key provides to its agents.”