Agents in the Spencer office have donated $1,000 as well as about 2,000 toys and hand-made items to Spencer Toys for Kids. 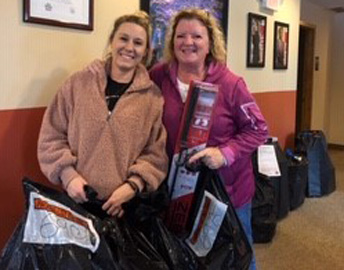 Toys and hand-made items were donated from members of the community, as well as agents and staff at ERA Key. The $1,000 came from agent contributions to the ERA Key Realty Services Charitable Trust Foundation.

The toy drive was organized by agents Katie Harris and Donna Flannery, who have been involved with Spencer Toys for Kids for many years. The Spencer office toy drive makes Christmas merrier for about 200 children a year.

“Katie, Donna and many others in the Spencer office, as well as the community, put a great deal of time and effort into making this happen,” said ERA Key President Cheryl Eidinger-Taylor. “Each year, the Spencer office is filled to capacity with bags of toys for needy children. Everyone involved deserves a great deal of credit for their hard work.” 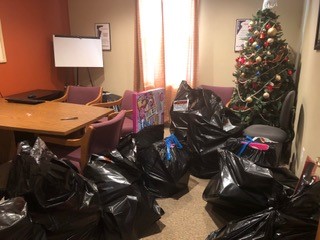 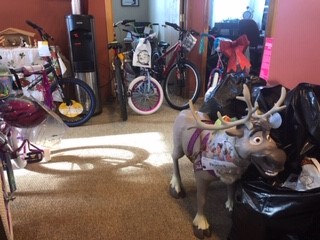 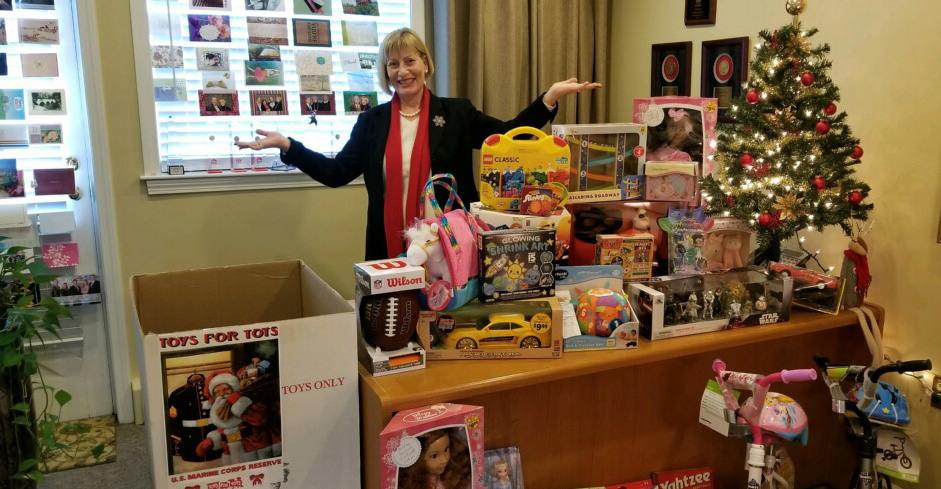 For the fifth consecutive year, Realtor Joleen Rose and Office Administrator Danielle Damata have organized and managed a Toys for Tots drive in the Millis office of ERA Key.

Building on their previous efforts, they collected dozens of toys this year with an overall value of about $500. Agents and staff in Millis coordinate the collection and distribution of toys through the Marine Toys for Tots Foundation’s local coordinator.

“Joleen was working with Toys for Tots even before I came into the picture,” Danielle said, “so I know it is a labor of love for her, too.”

Toys for Tots, which is operated by the U.S. Marine Corps Reserve, has donated more than 500 million toys to economically disadvantaged children at Christmas since it was created in 1947.

Lisa, who manages ERA Key offices in Billerica, Wilmington and Woburn, has been installed as the 2020 President of the Massachusetts Women’s Council of REALTORS® (WCR).

WCR is recognized as “the voice for women in real estate, and the premier source for the development of leaders in the industry, organized real estate and beyond,” according to its vision statement. Nationally, it includes more than 12,000 members.

Lisa, who joined ERA Key in March 2016, previously owned Realty World Advantage in Billerica, running the agency for 17 years. Before that, she served as Pre-License Director of Carlson GMAC Real Estate for 33 offices in Massachusetts and 10 offices in New Hampshire. She also served as Education Director for Century 21 Citiwide’s offices in Lynnfield, Everett and Revere. She started her real estate career as a REALTOR at ERA in Burlington.

Lisa earned her bachelor’s degree at Salem State University. She is an Accredited Buyer’s Representative (ABR) and a Seniors Real Estate Specialist (SRES), and has earned Loss Mitigation Certification (LMC) and certification as a Real Estate Negotiation Expert (RENE). She is also a Career Development Coach.

She has organized charitable events for her offices, including a scavenger hunt to raise funds for the Muscular Dystrophy Association. She has also participated in many fundraising events, including the REALTOR® Relief Run in Boston and the annual Walk MS: Lynnfield.

“Congratulations to Lisa for her latest... 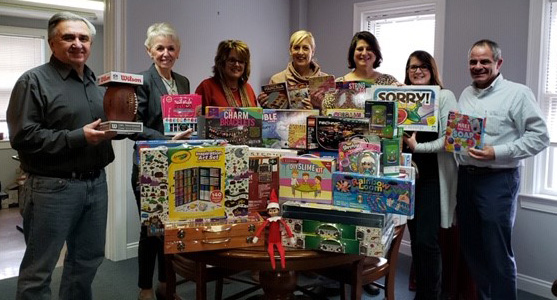 Agents in the Chelmsford office purchased toys for the annual Christmas party of the Boys & Girls Club of Greater Lowell this year for the third consecutive year through the ERA Key Realty Services Charitable Trust Foundation. 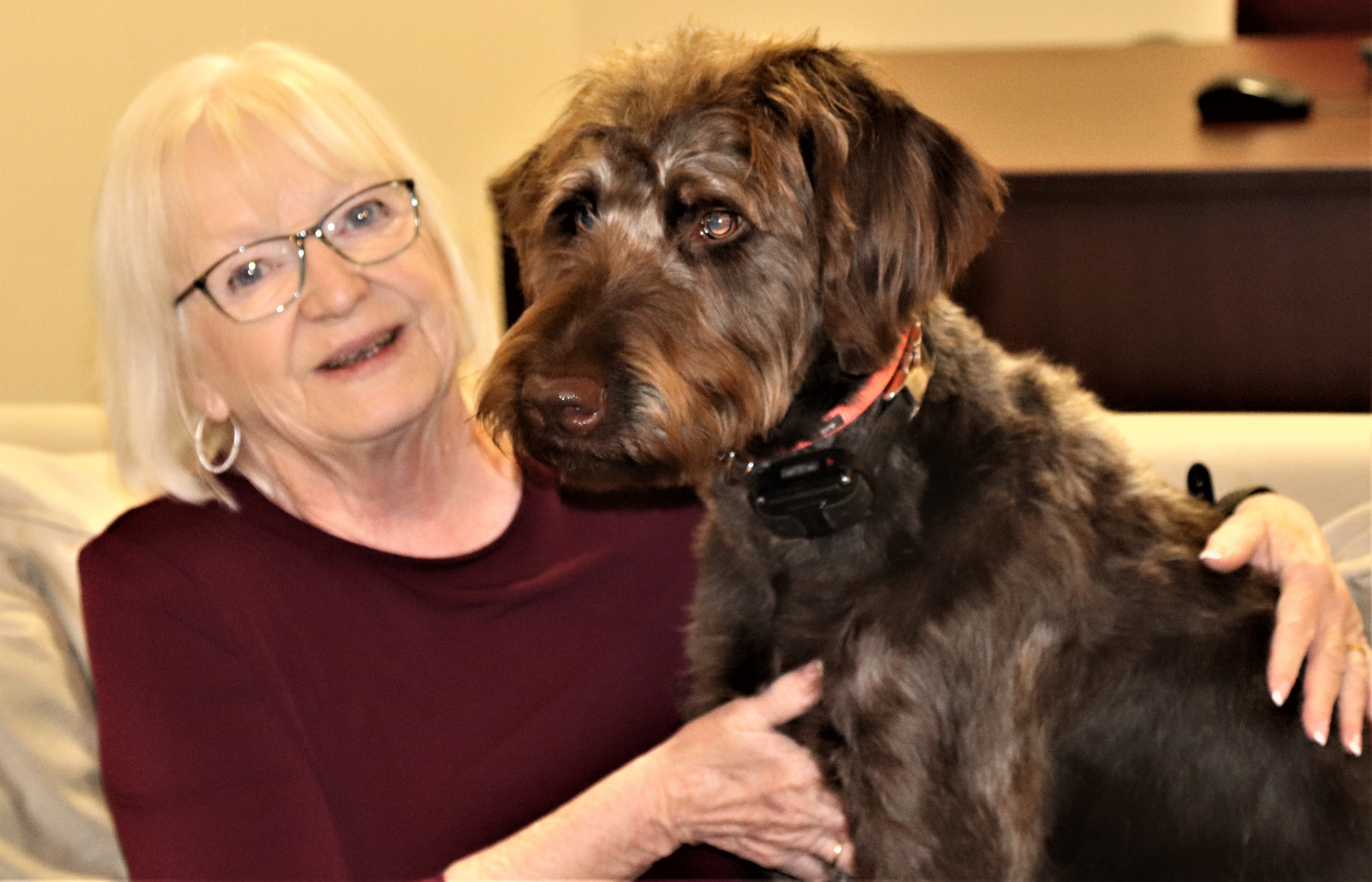 Maureen Benoit, long-time manager of the Whitinsville office and now assistant to President Cheryl Eidinger-Taylor, with her dog, Beau.

Agents in ERA Key’s Whitinsville office are hoping to be dogs’ best friend this Christmas.

Making sure no one is left out this holiday season, they are accepting donations for Dog Orphans of Douglas and Pawfect Life Rescue of Uxbridge through the ERA Key Realty Services Charitable Trust Foundation.

Dog Orphans is a non-profit, no-kill shelter dedicated to saving dogs from pain and suffering. Pawfect Life Rescue if a shelterless dog rescue organization whose mission is to rescue stray dogs and place them in responsible, loving homes.

Agents have set up a dog house in the lobby to accept donations. Examples of donations being sought include:

Blankets and towels. Donate your old ones for doggie care. 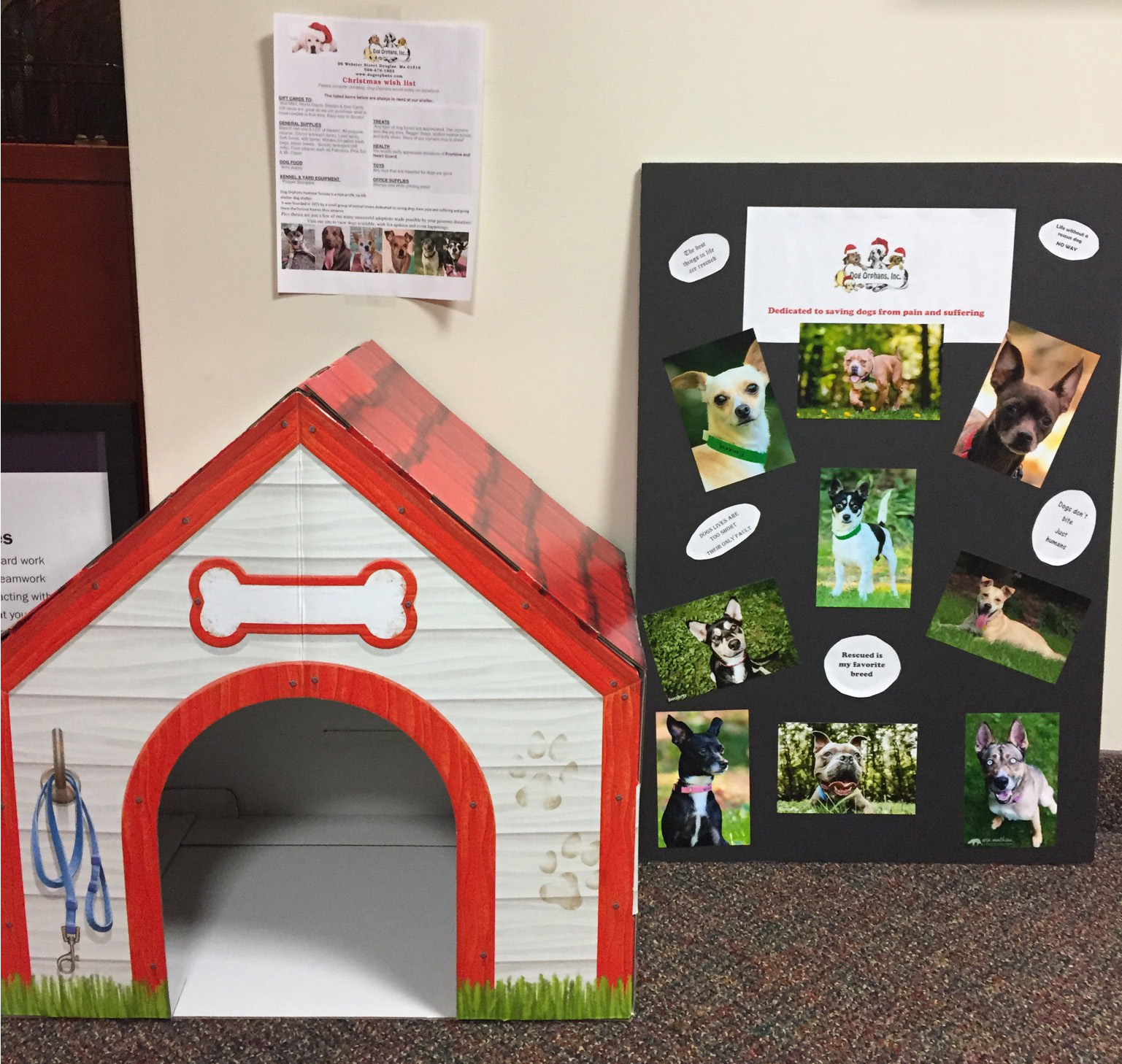 Gift Cards. Visa and MasterCard gift cards are ideal, as they can be used for rescue needs such as veterinarian care and medicines. Cards from Walmart, Staples, gas stations, Chewy or Amazon are also welcome.

Cleaning products. Bleach is used frequently. Clorox or Lysol spray cleaners, Windex, Soft Scrub and other cleaners are welcome. So are 33-gallon trash bags, paper towels and HE laundry detergent. Rescue One-Step Disinfectant Cleaner & Deodorizer concentrate, which comes in 1-gallon bottles ($48.22 each) is used in the isolation unit at Dog Orphans. 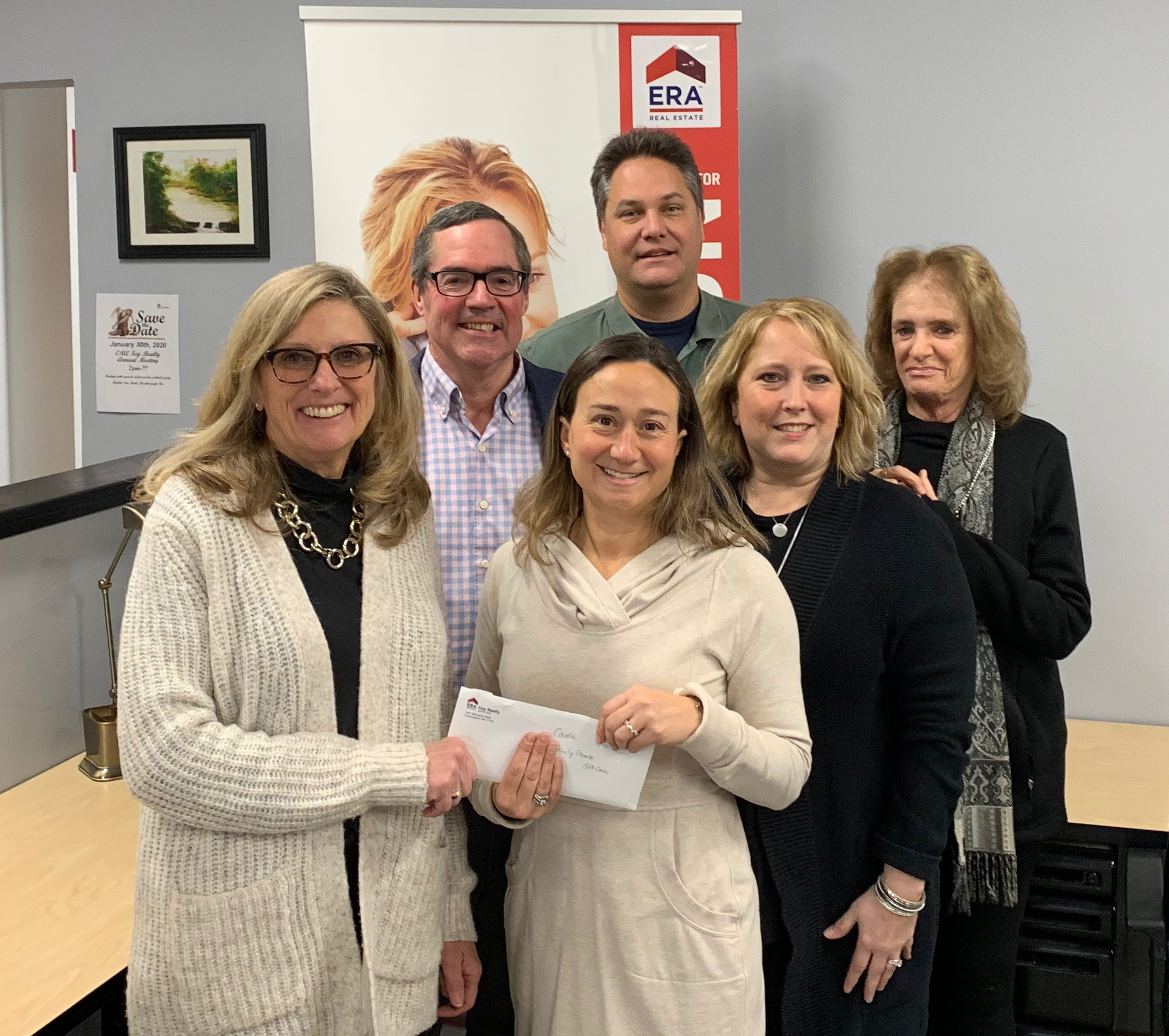 Agents in ERA Key’s Framingham office recently donated about $500 worth of gift cards for a gift card drive to benefit Family Promise Metrowest.

Family Promise seeks to area families move out of poverty and homelessness by providing them temporary housing, meals and support. Gift cards collected will enable area families to enjoy the Launch Entertainment Park and AMC Theatres, and to shop at Walmart. 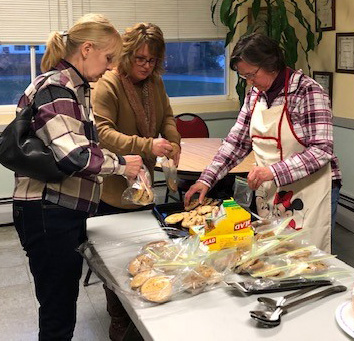 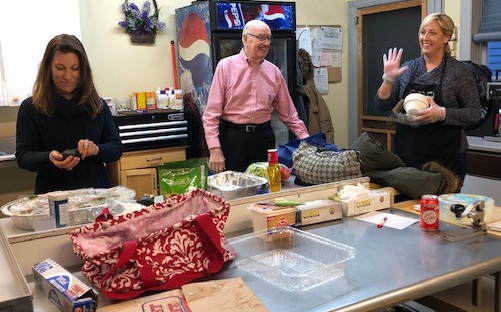