Yesterday we announced that Jeff Taylor received Worcester Business Journal’s “40 Under Forty” award. But he was not the first in the family to receive the award. Stepmom Cheryl Eidinger-Taylor received the award in 2003. She is among the alumni profiled in the new edition for the 20th anniversary of “40 Under Forty.” Her profile appears below.

Cheryl Eidinger-Taylor in 2003 and today.

In 2006, Eidinger-Taylor was promoted to president and COO. She’s since assisted with several mergers and acquisitions, and has implemented company-wide services and programs for the firm’s agents and clients over the last 15 years. In February 2018, she successfully navigated a merger with Buffalo, N.Y.-based HUNT Real Estate ERA, which expanded the reach of the combined company and created a real estate firm with more than 50 offices and 1,600 agents. Eidinger-Taylor is a member of the Boston chapter of Women’s Council of Realtors and previously served as president. Her real estate career started in 1990 after she asked her real estate agent what she liked about the job, prompting Eidinger-Taylor to leave her design career. – Profile written by Zachary Comeau

What is your proudest accomplishment? Leading...

Jeff Taylor Named to '40 Under Forty'

Congratulations to Jeff Taylor, general manager of ERA Key Realty Services, for being named to Worcester Business Journal’s “40 Under Forty.” Below is his profile as it appears in the latest issue.

Taylor got into real estate as the son of a broker, but didn’t find himself an easy path to a comfortable position. He started at ERA Key in 2004 in his early 20s as a recruiter before finding his way into a management role at the realty group’s Westborough branch. When the Great Recession hit and downsizing became necessary, Taylor eventually managed the Framingham office – the only manager at ERA Key to ever run two branches at once successfully. He led the acquisition and integration of Distinctive Properties of Marlborough into ERA at age 29, and in 2017, Taylor was promoted to general manager, a title he still holds at an agency now expanded to 15 offices, 360 staff and agents, and roughly $758 million in annual sales. Today, his responsibilities include overseeing managers and setting plans each year for recruiting, retention, sales, professional leadership and training. He manages the agency’s charitable trust foundation, which has given away nearly $400,000 to dozens of Worcester County nonprofits since its inception in 2004. Last year, the foundation benefited 27 organizations. Outside of the realty firm, he’s active with the LGBT Asylum Task Force of Worcester. Last year, Taylor...

With a name like Kathy Rich, who could be a better pick to appear as a Realtor on HGTV’s “My Lottery Dream Home”?

A Realtor in ERA Key’s Billerica office, Kathy was seen by millions of people when she was featured on the episode, “Make Me a Millionaire” (Season 7, Episode 8). More than 23.2 million viewers have tuned in to “My Lottery Dream Home” this year. 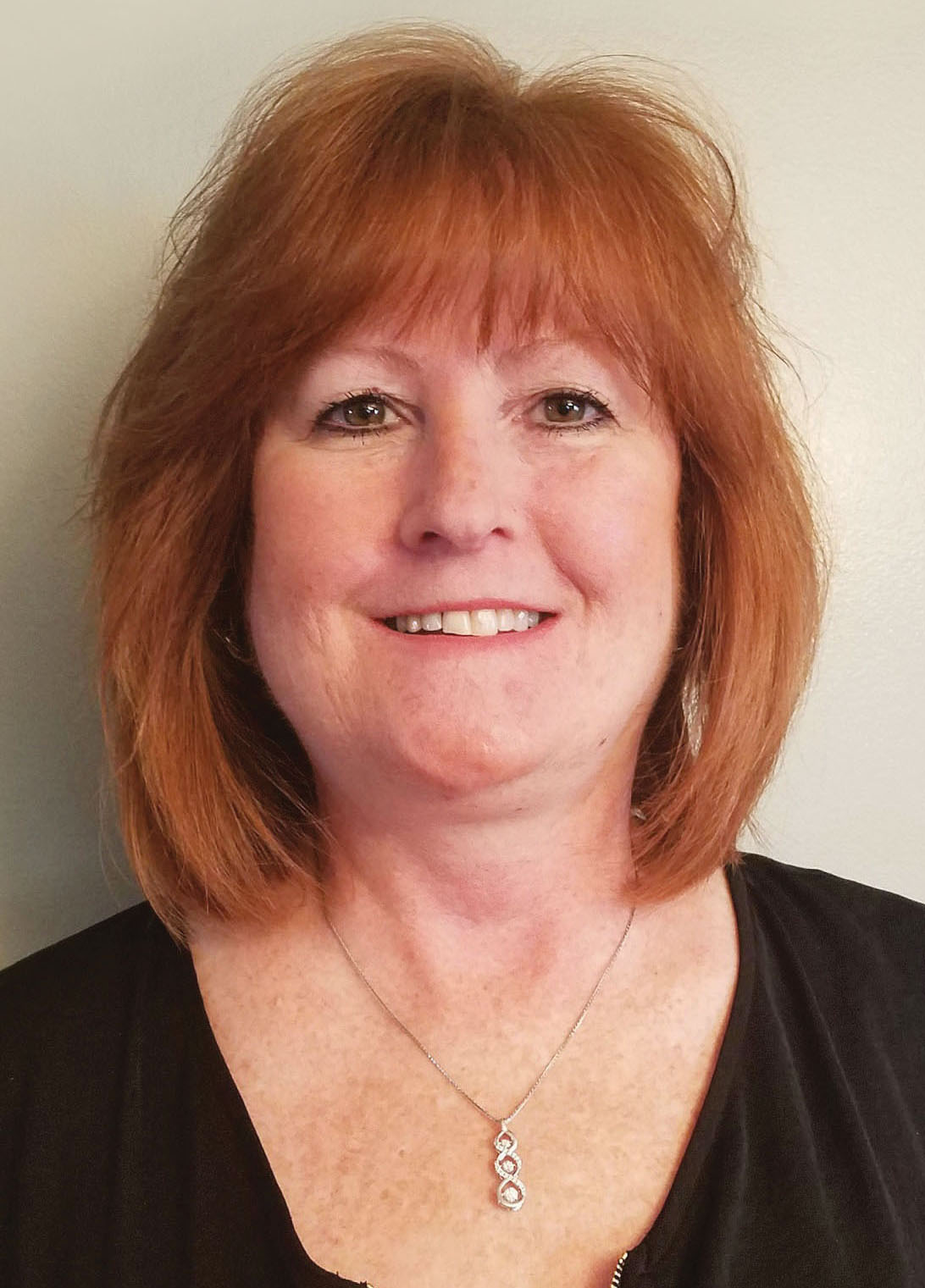 “It didn’t happen,” she said, “but they asked me, ‘Would you like to be our Realtor on camera?’”

She didn’t hesitate for long before agreeing to participate.

“It was nerve-wracking at the time,” she said, “but it was a good experience.”

She initially was supposed to talk about Wilmington, as the house that was purchased is there, so she researched Wilmington. Then David Bromstad told her, “We’re just going to have a conversation about anything.”

While she was concerned about the questions me would ask, all went well.

“He’s very energetic,” she said. “What you see on TV, he’s like that in real life. He’s easy to talk to and he made me feel comfortable.” 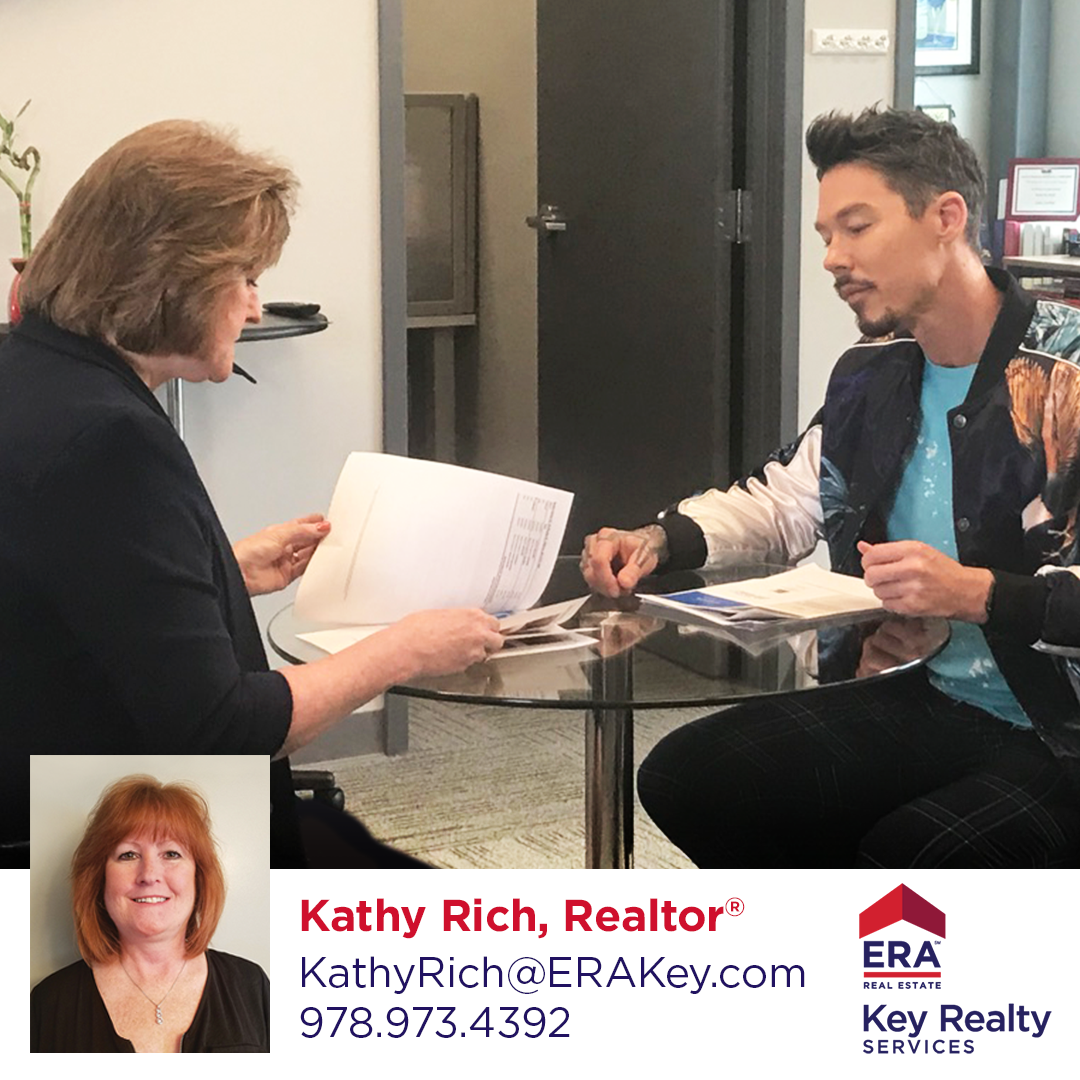 Mario previously was a rental agent and property manager with Jordan Property Solutions, Marlborough. Before that, he was a Realtor with Keller Williams Realty, Inc., Westborough. He has earned certifications in ethics and fair housing. 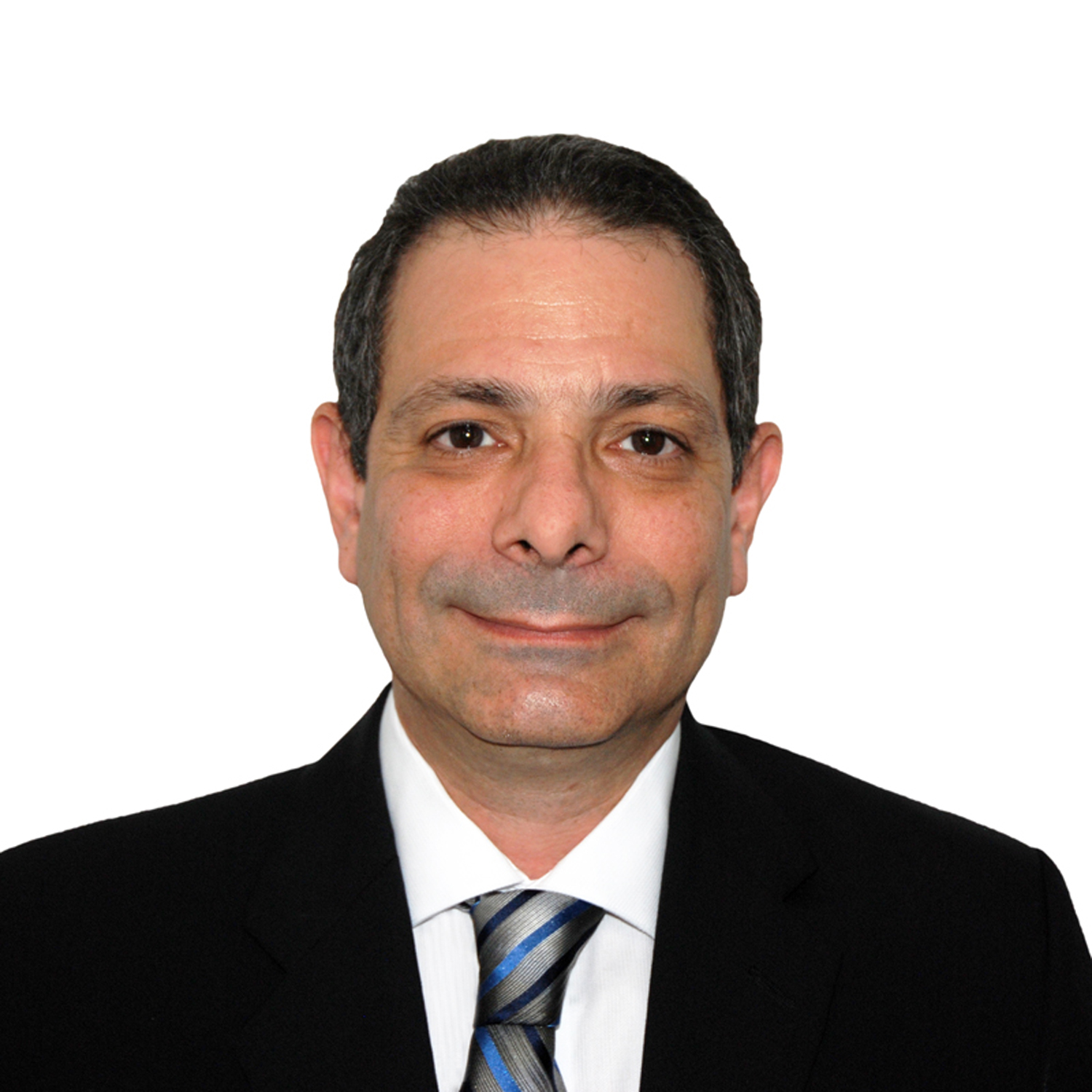 Mario has a long history of providing superb customer service experiences, having worked in restaurants, print shops and at his father's t-shirt and souvenir carts near Boston's Faneuil Hall. Outside of the office, you might find Mario performing onstage with his band, or giving back to the community through volunteer work at the Greater Boston Food Bank and with the Charles River Watershed Association at their annual Earth Day Cleanup.

“As a resident of Framingham for more than 10 years, I wanted to join a well-established and reputable brokerage within my own city,” Mario said. “ERA Key has a great reputation, so it was a perfect choice and fit my needs. Now I can focus on serving my community as efficiently as possible and to the best of my ability.”