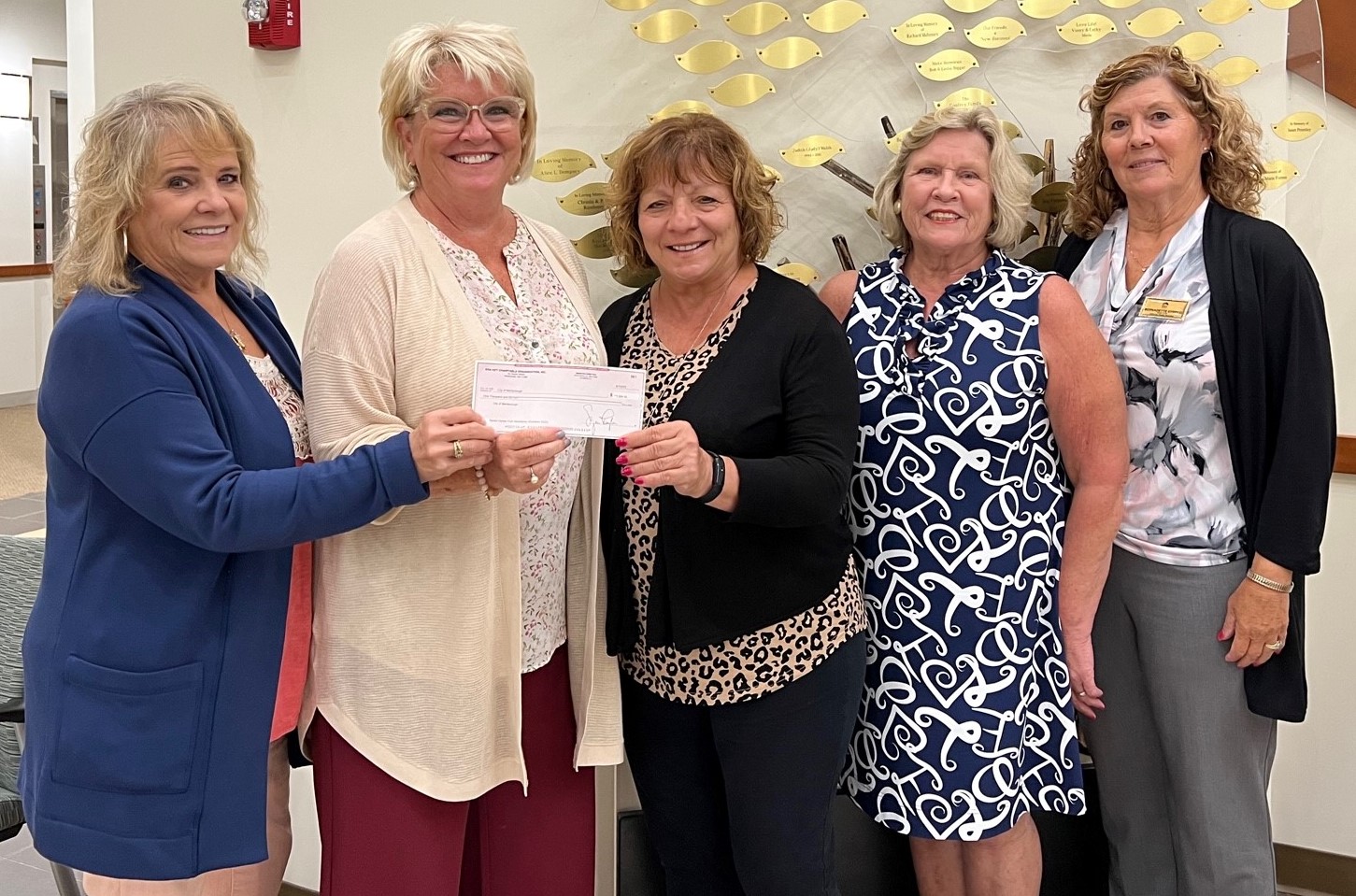 The Marlborough office of ERA Key recently presented a check for $1,000 to the Marlborough fuel assistance program. Funds were donated through the ERA Key Realty Services Charitable Trust Foundation.

Jeff Taylor of Worcester has been named Vice President, Growth and Development, of ERA Key.

He formerly served as General Manager. In his new position, he will identify and act on new opportunities that will enable or accelerate the agency’s continued growth.

“As one of the largest real estate agencies in Massachusetts, ERA Key has the resources and technology to continue its stellar growth – and to grow at an even faster pace,” Jeff said. “I look forward to playing a key role in that effort.”

Taylor began his career in real estate after graduating from Suffolk University with a business management degree in 2003. Since then, he has played a key role in ERA Key’s growth and success, according to President and COO Cheryl Eidinger-Taylor.

Jeff began his career as a real estate agent representing clients in the Worcester area. He added the role of Company Recruiter in 2005, which provided him with tremendous insight on how to best utilize the tools, support and technology ERA Key has to offer both clients and agents.

In 2010, he took over management of ERA Key’s Framingham office in addition to the Westborough office. After Distinctive Realty of Marlborough merged with ERA Key in 2011, he took on the responsibility of integrating the new Marlborough office into the ERA Key family.

He co-manages the ERA Key Foundation, which has given away nearly $400,000 to dozens of Worcester County nonprofits since its inception in 2004. Last year, the foundation benefited 27 organizations....

Nadine Fallon of Boston, a real estate professional with more than 20 years of experience, has been named Vice President of Operations.

In her new position, she will help manage the company’s organizational processes, budgeting, recruitment and staff management to help ERA Key increase efficiency and continue growing. 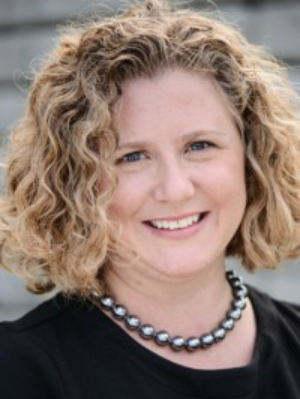 She joined ERA Key a year ago after Great Spaces ERA, a Boston agency she co-founded in 2014, merged with ERA Key. Great Spaces ERA had been in the top 5% of brokerages in Boston each year from 2017 until the merger.

“Nadine has become a valuable member of ERA Key’s management team,” said ERA Key President and Chief Operating Officer Cheryl Eidinger-Taylor. “In her new position, we will work even more closely together to ensure the continued success of ERA Key, while reinforcing our leadership in agency technology and training.”

“I am excited to become a part of a nationally-recognized leadership team and help ERA Key continue to raise the bar in our industry,” Nadine said. “Serving clients and the agents who help them is at the forefront of everything we do and I look forward to adding to what we have to offer them.”

In addition to serving as Sales Manager at Great Spaces ERA, she has served as a member of Boston’s Zoning Board of Appeals, and owner and broker of Fallon Residential, LLC. Prior to beginning her career in real estate, Fallon held various sales management positions in the bicycle industry.

Michael J. Cristo of Charlton has joined ERA Key as a Realtor in the Spencer office. 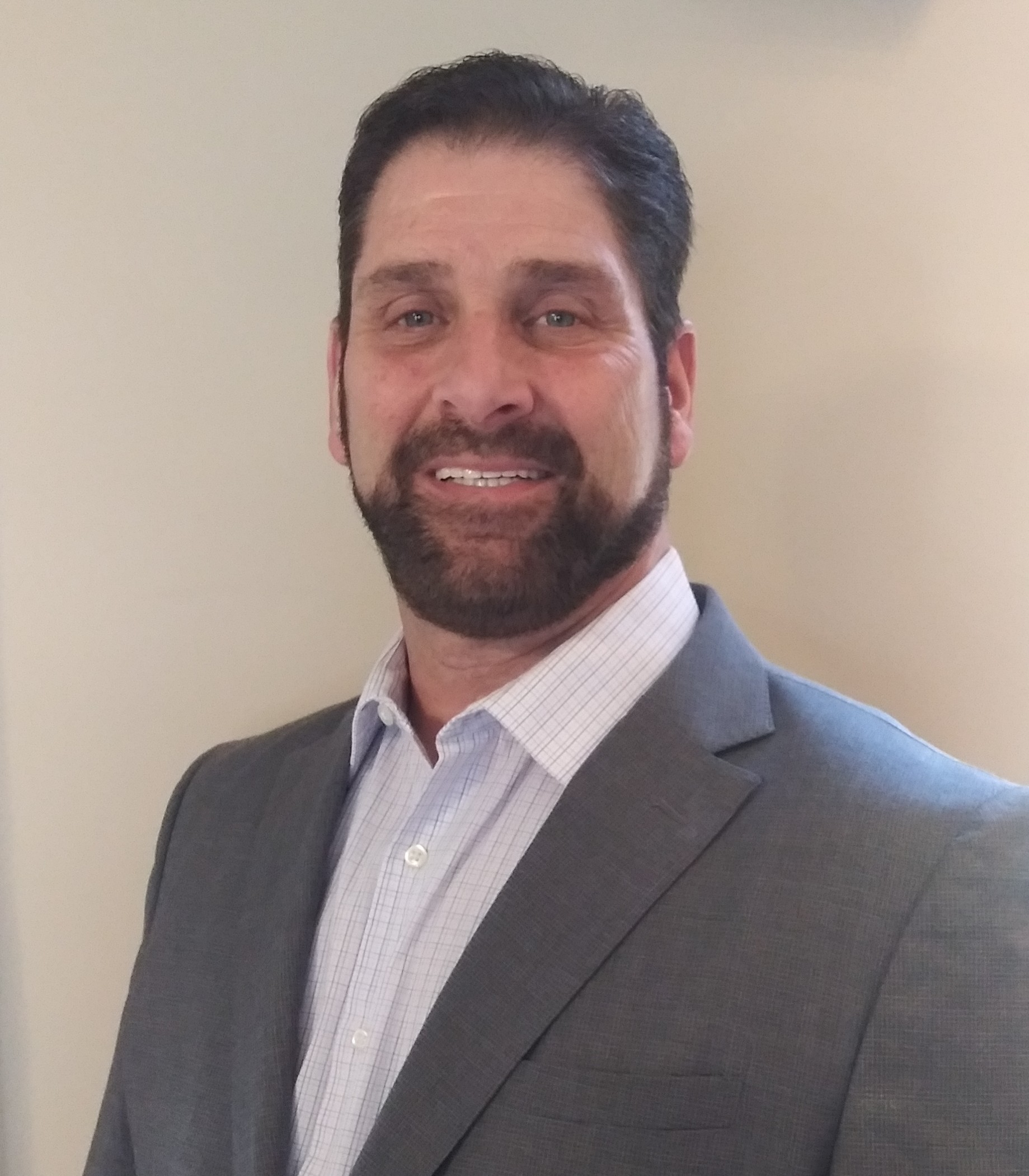 He previously served as a Project Manager for Traffic Systems Co. Inc., an electronic controls company based in Worcester, for many years.

“I joined ERA Key because it provided the best opportunity for me to establish myself as a real estate agent in Spencer,” Mike said. “ERA Key has a great reputation and provides its agents with the ongoing training needed to excel in today’s market.”

Sarah J. Neal of Chelmsford has joined ERA Key as a Realtor in the Chelmsford office. 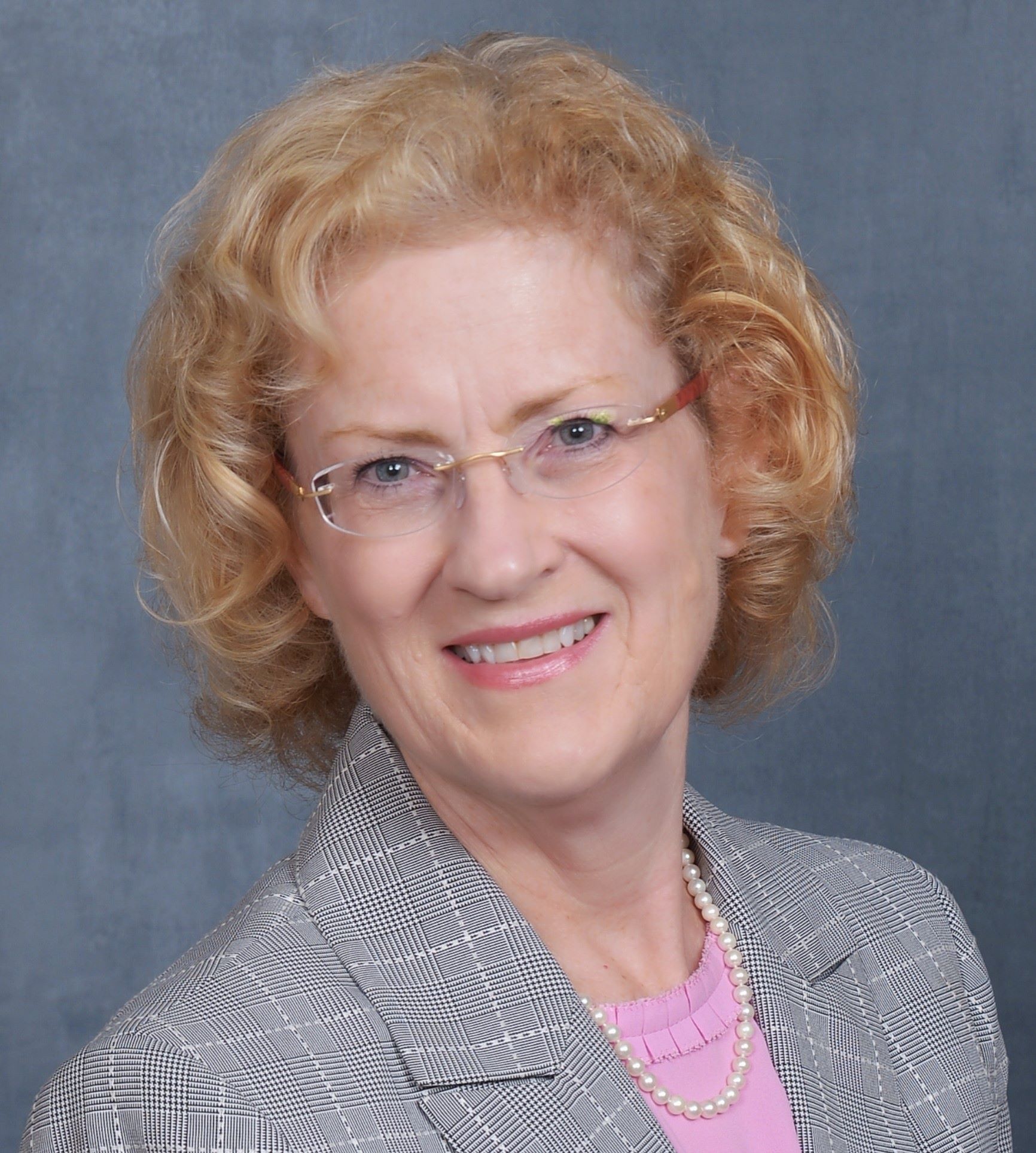 She graduated from Emmanuel College, Boston, with a bachelor’s degree in economics.

“I chose to join ERA Key, because I was impressed by its core values and by how welcome I felt when I came in to interview in the Chelmsford office,” Sarah said. “I knew it would be a great fit for me.”