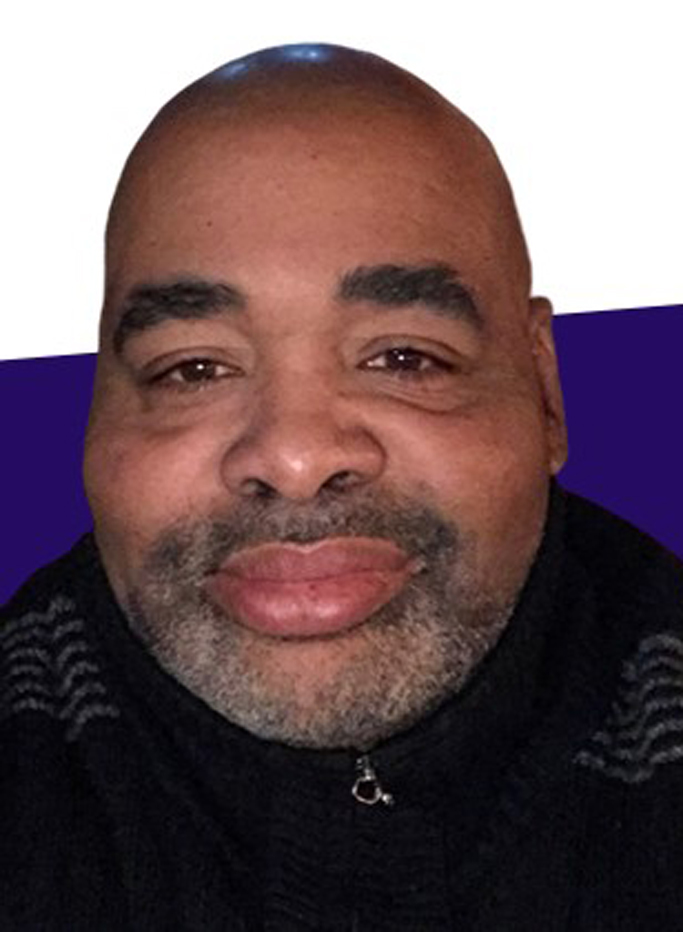 Tyrone Little of Spencer has joined ERA Key as a Realtor in the Framingham office.

Tyrone has been a licensed Realtor since 2013. He has also been a sales manager, a call center consultant and a call center manager.

He is also an ordained minister. He has volunteered at the Mustard Seed in Worcester, which feeds needy area residents, and at the Salvation Army. He has been a juvenile sports coach and mentor, and sponsored a Christmas toy giveaway.

“I have been involved in Worcester County for my entire life,” Tyrone said. “I was attracted to ERA Key not only because of its positive reputation and training programs, but because of its record of giving back to the communities it serves.”