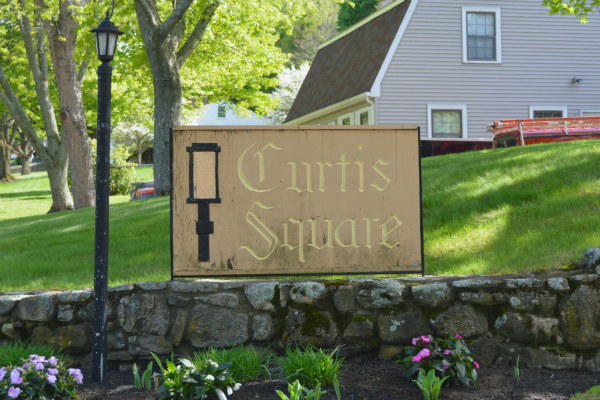 Originally built in the 1980s, Curtis Square is a neighborhood of apartments off of E Main Street (Route 20) in Marlborough, Massachusetts. The homes at this complex are mostly comfortable 2 bedroom, 2-3 bathrooms townhouses with about 1,300 square feet or more of living space.

Get notified when matching listings become available. We also have found more listings nearby within 5 miles of this community.

Curtis Square is directly across the street from Post Road Plaza, an outdoor shopping center with a CVS, Marshalls, Savers, Price Chopper, and more. Many popular local restaurants, including Firefly’s, Chez Siam, and Kindles Wood Fired Pizzeria, can be found within a mile of this neighborhood along E Main Street. Those willing to travel a bit further can reach Solomon Pond Mall and Shops at the Pond along Donald Lynch Boulevard in Marlborough, or drive about ten miles east to the Natick Mall, the site of over 200 stores and restaurants.

Those who enjoy spending their time outdoors will love the many public parks, beaches, and recreational areas near Curtis Square. Golfers in the neighborhood are less than a mile away from Marlborough Country Club, which welcomes public players on Mondays and Tuesdays. Residents are also less than two miles away from Ward Park, where they’ll find basketball courts, tennis courts, a football field, as well as jogging and biking paths.