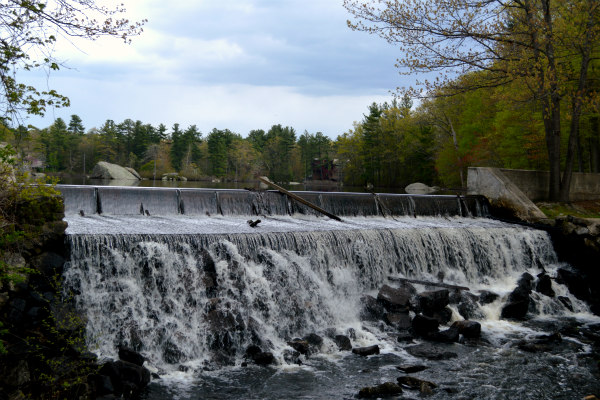 North Milford is the area of Milford, Massachusetts located north of Route 16 and Milford Pond, a local fishing hotspot with a public, concrete boat ramp. Interstate 495, which travels from Cape Cod to north of Marlborough, runs along the eastern side of North Milford.

Get notified when matching listings become available. We also have found 2 listings nearby within 1 mile of this community.

Homes in North Milford are situated mostly in quiet neighborhoods with very little through-traffic. Many of the single-family units are spacious four-bedroom, three-bathroom Colonials, but there are smaller condos and townhouses available too. Some of the area’s developments, such as Sanylah Crossing, have homes that were constructed as recently as 2016.

Those living in North Milford can travel down Purchase Street to reach the center of Milford, an area of town known for its many stores, restaurants, and public parks. Two popular shopping centers, Plains Mall and Quarry Square Shopping Center, as well as many of Milford’s most popular restaurants and buffets are located on E Main Street (Route 16). Route 16 gives drivers quick and easy access to Route 85, Route 109, and Route 140.

One advantage of living in North Milford is the faster access to the Massachusetts Turnpike (Interstate 90). Travelers can take the Mass Pike about an hour east to Boston, or a few hours west to reach the Massachusetts-New York state border.